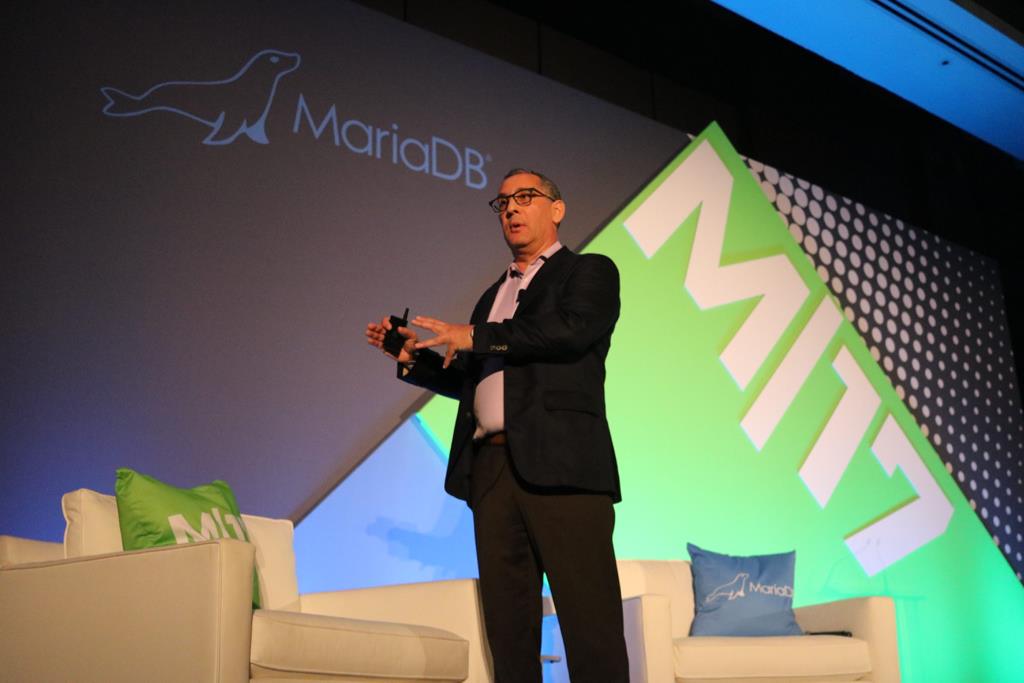 MariaDB Corp. has acquired Sofia, Bulgaria-based enterprise analytics developer MammothDB EOOD for an undisclosed sum, saying the move will further the company’s push into the European market and enhance its new analytics database with advanced features and cloud delivery.

The purchase is primarily aimed at burnishing MariaDB AX, an analytics and data warehousing engine that the company introduced last year. It combines high-performance analytics with distributed storage and parallel processing on commodity hardware for use on-premises or in the cloud.

While MariaDB’s platform is primarily used on-premises, MammothDB is a SQL-native, massively parallel, elastic database that runs exclusively in the cloud. “One of the things we really liked about them is that they built a cloud stack, so we can forklift our solutions into private and public cloud,” Howard said.

The skills that MammothDB’s roughly 20 people bring to the combination could also prove useful if MariaDB introduces its own native cloud offering, something it has not yet announced. But Howard implied that one was in the works. “We don’t yet – stress yet – offer a cloud service,” he said.

MariaDB is a fork of the popular open-source MySQL relational database management system that was created by MySQL’s principal author after the code base became part of Oracle Corp. The database and business software giant’s 2010 acquisition of Sun Microsystems Inc. sparked concerns that Oracle would tighten license restrictions. One of the open-source database’s largest users is Google LLC, which shifted the bulk of its relational processing to the platform in 2013.

Selected MammothDB technology will be incorporated into MariaDB AX as part of the core product. “We will take what we like out of MammothDB’s cloud stack and introduce that pervasively into future offerings,” Howard said.

The central European location also gives MariaDB Corp. a second sales and support footprint in Europe beyond its Espoo, Finland, office where the database was developed. All MammothDB employees will stay with the company.