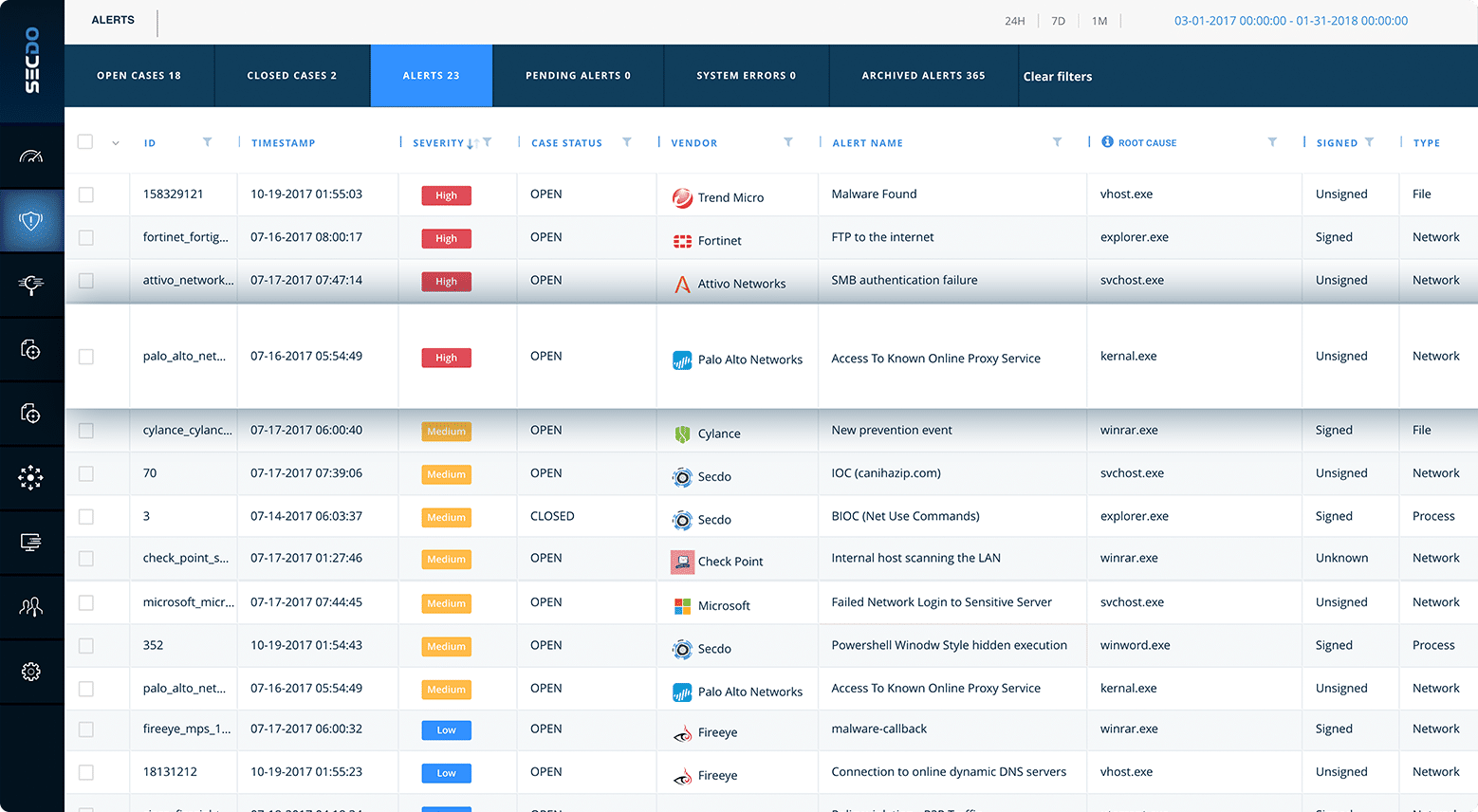 In what won’t be a surprise to anyone who follows Israeli startups, the company’s founders, Gil Barak and Shai Morag, both served in the Israeli Army’s elite 8200 intelligence unit before starting Secdo. Described by Forbes as Israel’s “secret startup machine,” more than 1,000 companies have been founded by 8,200 alumni, including well-known names such as Waze (now owned by Google LLC), Check Point Software Technologies Ltd. and Mirabilis Ltd., the developer and owner of the ICQ messaging service.

Secdo had raised at least $10 million, the value of a round in December 2016. Investors included Marius Nacht, O.G. Tech Ventures and Rafael Development Corp. The acquisition is expected to close during the third quarter, subject to the usual regulatory conditions.