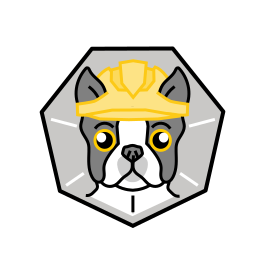 Red Hat Inc. is making it easier to slot software applications into a container with the release of a new open-source shell program Wednesday.

The program, called Buildah, lets developers create Open Container Initiative and Docker compliant container images quickly and efficiently, the company said. Red Hat said Buildah is useful because while it’s fairly easy to deploy containerized applications, putting those apps into a container in the first place is much more difficult.

“Typically, building a Linux container image requires the use of an extensive set of tools and daemons,” Red Hat’s consulting software engineer Daniel Walsh wrote in a blog post. “The existing tools are bulky by container standards and I believe there has been a distinct lack of innovation.”

With Buildah, it becomes possible to build containerized apps using only the components you need and trust, Walsh said. Buildah is a command-line utility that allows container images to be created or modified with the most basic set of requirements, before integrating them into existing application building pipelines.

“These images could then be stored at container registries and used by a multitude of container runtimes,” Walsh added.

Buildah is also useful for developers interested in continuous integration, wherein apps are updated regularly and on a continuous basis. That’s because Buildah is “easily scriptable” and can be used in environments where containers can be spun up automatically. Buildah also removes the requirement for a container daemon that generally uses up lots of resources.

“Buildah allows for the on-the-fly creation of containers from scratch — think of it as an empty box,” Walsh wrote.

Buildah also makes it easier to run containers as it doesn’t require special infrastructure on the host. It can also be run directly inside Kubernetes clusters.