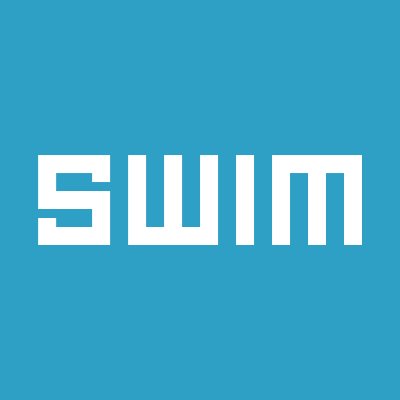 The Series B round of funding was led by Cambridge Innovation Capital Plc., with a strategic investment from ARM Holdings. Existing investors Silver Creek Ventures and Harris Barton Asset Management also participated in the round.

SWIM, which describes itself as an “edge intelligence” software company, sells a product called SWIM EDX. It’s a software stack for “internet of things” and other devices that combines local data processing and analytics, edge computing and machine learning to deliver real-time business insights from data produced by edge devices.

The software is powered by machine learning and performs reduction, analysis and predictions from sensor data collected locally on edge devices. Uniquely, SWIM’s software also uses the data it gathers from edge devices to create so-called “digital twins,” of real-world devices and systems that can self-learn and predict.

Wikibon analyst James Kobielus describes digital twins as “data constructs that mirror specific physical entities and thereby help to manage them, either through remote connection or through autonomous local operations.”

In the case of SWIM, its self-training digital twins can interoperate in a mesh architecture and support a wide range of autonomous, cooperative and other edge-intelligence scenarios, identify critical events, find hidden patterns, predict future behaviors and autonomously trigger fast actions at individual or multiple coordinated edge devices. SWIM’s software has a variety of use cases in industries ranging from manufacturing to government to smart cities.

SWIM co-founder and Chief Architect Chris Sachs and Chief Technology Officer Simon Crosby appeared on SiliconANGLE Media’s mobile livestreaming studio theCUBE earlier this year, when they spoke about the ability of digital twins to guess what might happen next in a particular scenario, then observe what actually happens and correct its predictions accordingly.

Rusty Cumpston, SWIM’s cofounder and chief executive officer, told SiliconANGLE the company will use the new funding to launch a new artificial intelligence research center in Cambridge, England, in order to expand the firm’s analytics and AI capabilities. In addition, the funds would be used to hire additional staff in areas such as engineering, sales and support. He also said to expect additional features.

Regarding ARM’s contribution to the latest round, Cumpston said this was significant because the British chip maker “leads the edge computing market” with processors that can monitor and control anything from wind turbines to autonomous vehicles, robots and drones.