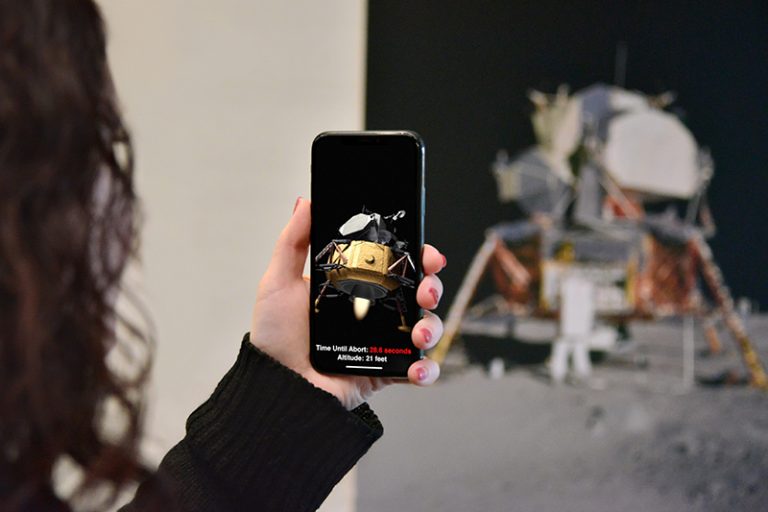 That’s according to a new Bloomberg report published today, which cited insiders as saying the models will borrow heavily from the iPhone X. They specified that the handsets will feature edge-to-edge displays and the Face ID facial recognition system, which uses the front-facing camera to authenticate users.

But it’s the dimensions of the new iPhones that will likely draw the most attention. Reaffirming rumors from earlier this year, the new report claims that the flagship model will sport a 6.5-inch display, the largest Apple has ever shipped with a phone. For comparison, rival Samsung Electronics Co. Ltd.’s latest Galaxy Note 9 phablet comes with a 6.4-inch screen.

The flagship iPhone will reportedly have several other distinguishing features as well. These are said to include a glass back, stainless steel edges and split-screen support to let users run two apps side-by-side on the large display.

According to the tipsters, the 6.5-inch model is set to be joined by an upgraded version of the current 5.8-inch iPhone X. The device is described as having a more powerful processor and a better camera, though the report didn’t specify exactly what kind of improvements users can expect.

Rounding out the trio is a 6.1-inch iPhone said to be positioned as a more affordable option for consumers. The model will reportedly feature an LCD display, as opposed to the OLED panels reportedly built into the other two models, with edges made of aluminum instead of stainless steel. It’s also set to be made available in multiple colors.

The tipsters didn’t provide a specific date for when Apple with unveil the new phones, but past iPhone events would suggest the company will most likely do so in the first half of September. According to the report, the company may at the same time launch an improved iteration of the Apple Watch with a larger, nearly edge-to-edge display.

Apple is also expected to introduce two new iPad Pro models later in the fall. The tablets are said to feature 11- and 12.9-inch screens, respectively, as well as Face ID.