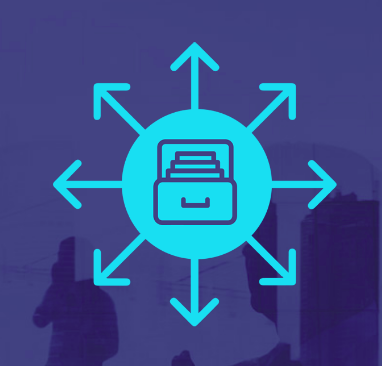 Microsoft Corp. signed up Thursday as the newest member of the Lot Network in order to help the technology industry combat patent trolls that stifle innovation.

The Lot Network, which has been around for quite some time already, counts more than 300 organizations among its members, including big names such as Google LLC, Facebook Inc., Amazon.com Inc., Cisco Systems Inc., Netflix Inc. and Lenovo Group Ltd.

The initiative tries to fight patent trolls by getting all of its members to commit to an agreement that ensures that whenever they sell a patent to a company known for trolling, each member gets a free license to use that patent.

Under the Lot Network’s rules, members are allowed to cross-license their patents, assert them, sell them or do nothing at all. However, if any member sells a patent to a troll company, all other members can license that patent for free.

Patent troll companies are defined as entities that acquire patents solely to file lawsuits against other companies that use them. The vast majority of patent troll firms don’t use their patents to make products or build a business, but instead focus on making money through litigation. Patent trolls know full well that defending a patent lawsuit is expensive and will usually pressure companies into agreeing to a settlement out of court.

“Microsoft has seen this problem firsthand,” Erich Andersen, Microsoft’s corporate vice president and deputy general counsel, wrote in a blog post. “We’ve faced hundreds of meritless patent assertions and lawsuits over the years, and we want to do more to help others dealing with this issue. In most cases, the opportunists behind these assertions were not involved in the research and development of the ideas that came to be embodied in patents. Many do not even understand the technical concepts described in them.”

Microsoft might be a latecomer to the Lot Network, but it hasn’t been twiddling its fingers in the fight against trolls. Indeed, last year the company created the Azure IP Advantage program, an effort designed to shield its cloud customers from being sued by trolls.

Under the program, Microsoft made 10,000 of its patents available for customers to use to defend themselves against litigation. The program also provides customers with “uncapped indemnification coverage,” Microsoft said at the time.

The company also provides something called Springing Licenses, which are designed to protect customers when its patents are transferred to non-practicing entities. The licenses ensure that those patents can never be asserted against Microsoft Azure customers if they are transferred.