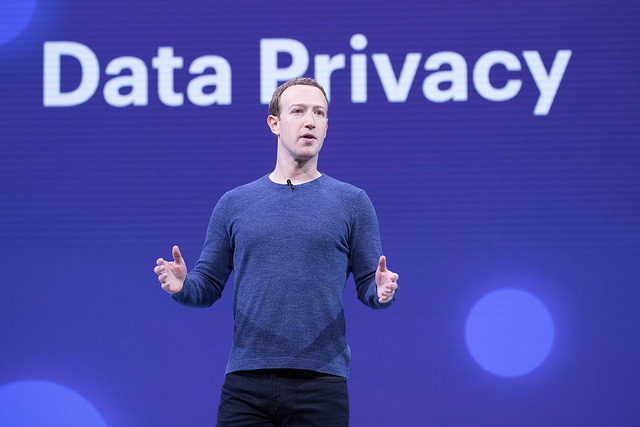 Facebook Inc. is apparently looking to buy a “major” cybersecurity company, according to a report published over the weekend.

The Information, quoting “four people familiar with the matter,” claimed that the social networking giant has already approached several firms with acquisition offers.

Where the news gets odd is that the report claims that Facebook is trying to buy a cybersecurity company as part of an effort to counter negative news in relation to a hack that may have resulted in the details of as many as 50 million users being exposed. Which company isn’t detailed, but there is no shortage of security startups Facebook could acquire, since it’s one of the hottest areas in tech right now.

The Facebook hack in September, which is now believed to have affected 29 million users versus an originally estimated 50 million, still may result in the company being fined by the European Union under the General Data Protection Regulation 2016/679. The fine is subject to speculation but has been put as high as $1.63 billion.

As Engadget noted, the acquisition of a security company “could help Facebook bolster its defenses, improve its expertise and reduce the chances of a coding mistake compromising millions of users.”

At the same time, such an acquisition could be about improving perceptions of the company’s security. From the Cambridge Analytica scandal onwards, Facebook arguably has a perception problem when it comes to user security and data sharing.

Buying a cybersecurity company to make face, though, is an odd way to respond. Even so, with its cash reserves, Facebook owning and potentially championing cybersecurity wouldn’t necessarily be a bad thing.

Despite constant warnings to both consumers and enterprises alike, bad practices ranging from falling for phishing campaigns to failing to update servers are rampant. Mark Zuckerberg (pictured) may not be high up when it comes to charisma, but anything that both helps drive knowledge of cybersecurity risks and helps combat them should be welcomed in 2018.