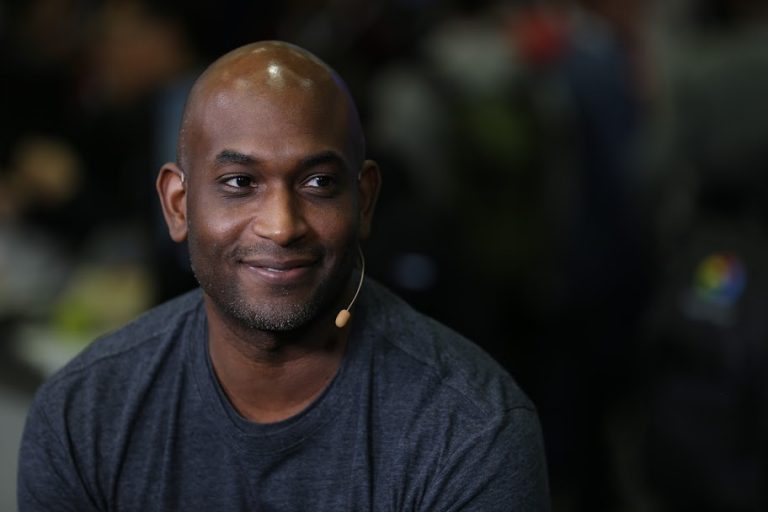 Rise of managed services is filling in the Kubernetes gaps

In an appearance at KubeCon one year ago, Kelsey Hightower, staff developer advocate for Google Cloud Platform, spoke about how the Kubernetes container orchestration system was setting the stage for technology partners. Today, the stage is set, the audience is in the seats, the music is playing and the production is well underway.

Offering a sneak preview of his keynote address at this week’s KubeCon + CloudNativeCon conference in Seattle, Hightower (pictured) described a Kubernetes ecosystem where managed services provided by tech partners have reshaped how developers can use the container orchestration tool.

“What does it mean to take a container and put it into Lambda?” Hightower asked. “In my presentation, I don’t even have to rewrite the code. There’s a small shim between the two worlds because you’re already using managed services around it.”

Hightower spoke with John Furrier (@furrier) and Stu Miniman (@stu), co-hosts of theCUBE, SiliconANGLE Media’s mobile livestreaming studio, during KubeCon + CloudNativeCon. They discussed examples of how managed services were changing developers’ approach to Kubernetes and growth of a common dialogue among users of the orchestration platform.

As evidence for Hightower’s claim, Google announced the availability on Tuesday of Istio for the company’s Kubernetes Engine. Istio is an open-source service mesh that can be used for managing and securing microservices as part of containerized apps. The offering will be available through Google’s Cloud Services Platform, a repository for tools and services used by developers to get container apps up and running.

“Kubernetes as an early project had lots of gaps,” Hightower said. “Now most of the managed services fill in the gaps by default. You click a button in Google Kubernetes Engine and a thing comes up that’s secure, has most of the pieces you need, [and] it’s integrated.”

As Kubernetes continues to evolve, the technology is being embraced by users in ways that have led to a shared understanding of how the platform can be used, from the smallest startup to the largest enterprise. This is fostering a new wave of dialogue within the developer community.

“We’re using some of the same words now,” Hightower said. “Now that we’re using the same language, we can actually talk. The traditional enterprise can talk to the startups and have a meaningful conversation.”

Here’s the complete video interview, part of SiliconANGLE’s and theCUBE’s coverage all week of KubeCon + CloudNativeCon: