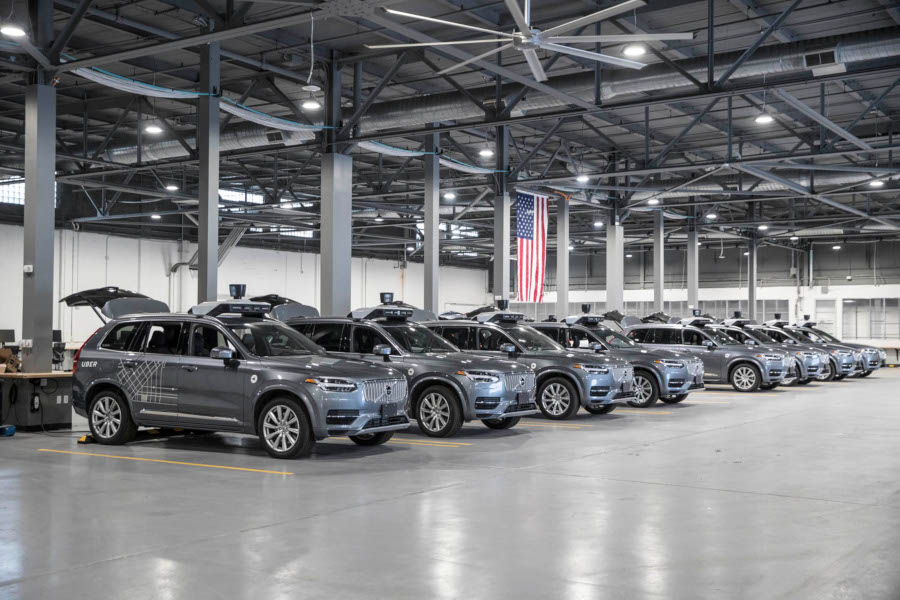 Uber Technologies Inc. today resumed self-driving car tests on public roads in North America, albeit on a limited basis, nine months after a fatal accident led it to suspend trials.

An autonomous vehicle belonging to the company struck and killed an Arizona woman in March because of a software issue. A subsequent investigation found that Uber had deactivated the car’s collision avoidance gear. Earlier this month, it was reported that executives were warned of safety issues with the company’s self-driving cars just days before the crash.

Uber has made extensive changes to both its technology and operational procedures in a bid to resolve these problems. For starters, the cars that Uber is deploying today have their collision avoidance gear enabled. And in the interior, they’re equipped with a new camera system that will monitor safety drivers to make sure they keep their eyes on the road.

Uber is taking a cautious approach with the rollout. The company is initially only resuming tests in Pittsburgh, San Francisco and Toronto, three of the four cities where it conducted trials prior to the accident. Phoenix, Arizona, where the crash took place, is absent from the list.

Only the vehicles in Pittsburgh will have their autonomous driving software activated while the cars in the other locations are set to be driven by humans at first. This should help the company reduce safety risks in the early stages of the trial, while still enabling the cars being controlled manually to collect useful data and test their sensors.

“This is an important step towards self-driving,” Eric Meyhofer, head of Uber’s autonomous driving group, wrote in a blog post. “We will only pursue a return to road for self-driving in these cities in coordination with federal, state, and local authorities.”

The vehicles deployed to Pittsburgh will give regulators a chance to assess Uber’s new operational procedures. The cars are set to be manned by two safety drivers, rather than just one like before the crash, and those drivers will be allowed to spend no more than four hours in a vehicle per workday. They’ll have to take a break every two hours to ensure they can pay full attention.

Uber has also placed a long list restrictions on how the vehicles can operate. The cars are only permitted to drive along a roughly mile-long stretch of road in Pittsburgh’s Strip District and at speeds not exceeding 25 miles per hour, according to the company. Furthermore, Uber plans to limit tests to weekdays with clear weather.

“We will continue to prioritize safety and proactively communicate our progress until we’ve built a self-driving system that lives up to the promise of making transportation safer and more affordable for everyone,” Uber’s Eric Meyhofer wrote.