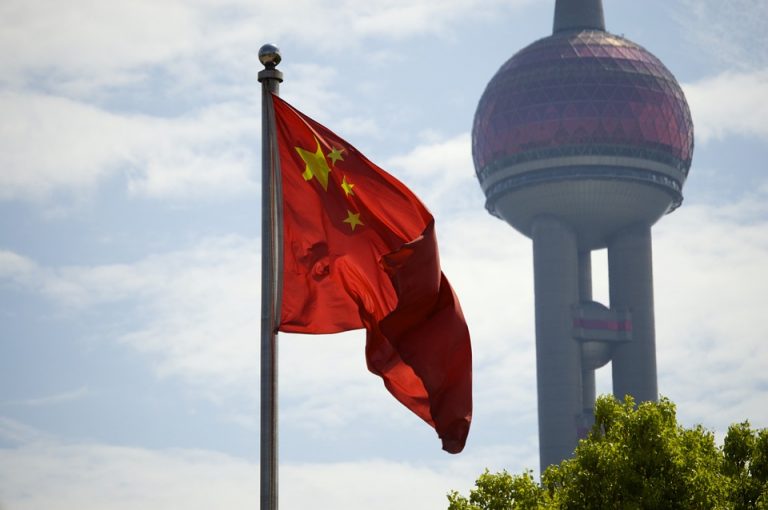 Lawmakers in China are reported to be considering a new law governing foreign investments that would prevent the “forced transfer” of technology to Chinese firms.

The report from the Xinhua news agency Sunday said the proposed new law would replace existing laws on Chinese and foreign equity joint ventures, nonequity joint ventures and wholly foreign-owned enterprises. A draft of the new legislation was put forward at a meeting of the Standing Committee of the National People’s Congress, Xinhua said.

The proposed changes may help to appease U.S. and EU officials, who have long complained that foreign firms have been denied fair access to Chinese markets. The technology industry especially has run afoul of these laws, with many U.S. and European firms forced to team up with Chinese companies in joint ventures in order to access local markets.

As a result, many are also forced to transfer technology to their Chinese partners. The new law would ensure that foreign investors and companies would enjoy the same privileges as Chinese firms in most industries, except for those that are excluded.

“In order to further expand opening up, actively promote foreign investment, protect the legitimate rights and interests of foreign investment, and promote the formation of a new pattern of comprehensive opening, the State Council has proposed a bill,” the Standing Committee said in a statement published on the NPC website.

The Nikkei Asian Review said the ban is likely an effort address some of Washington’s concerns as the two countries look to negotiate an end to their long-running trade war ahead of a March 1 deadline. However, it remains to be seen how effective the proposed legislation would be.

Analyst Holger Mueller of Constellation Research Inc. told SiliconANGLE that if the reported legislation does go into effect, it would be a big step forward for China’s economy.

“Playing at equal terms in global competition is the base of prosperity, so if unfair and unusual attacks on intellectual property rights are abolished in China, it would be a major step forward,” Mueller said. “Most important, the new laws would help to win over those who are still holding out over investing in China, and that would in turn benefit both China’s labor market and its consumers.”