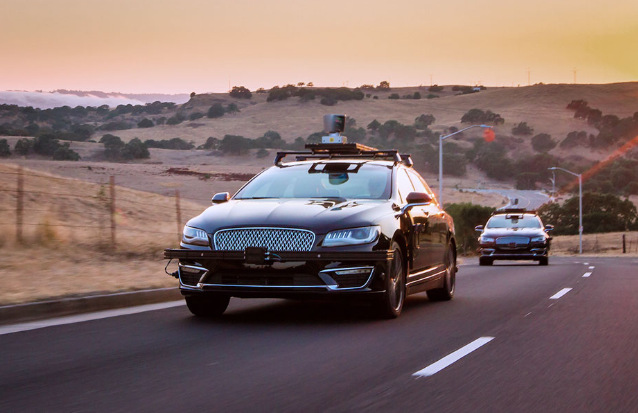 Palo Alto, California-based self-driving car startup Aurora Innovation Inc. is in the process of raising a venture capital round of about $500 million on a $2 billion evaluation, according to an unconfirmed report.

Recode claimed that the round will be led by legendary Silicon Valley venture capital firm Sequoia Capital and may be one of the firm’s largest investments to date.

Founded in 2017, Aurora differs from other self-driving vehicle startups in that it aims to develop tech for “seasoned automotive professionals to build a more capable technology” than either Aurora or carmakers could do alone.

In its own words, Aurora “works at the intersection of rigorous engineering and applied machine learning to address one of the most challenging, important and interesting opportunities of our generation: transforming the way people and goods move.”

Although it’s not in stealth mode, the company rarely says anything about its activities publicly. In its last public utterance, made through Medium in September, it claimed that “self-driving cars are an applied science problem; not conventional product development.”

“We structure our organization to solve hard science problems and build our partnerships to turn that science into products,” the post from the Aurora Team read. “We don’t believe in isolated research programs or teams separated from engineering; we believe we need the best engineers locked arms with the best domain specialists and we try to hire the unicorns who are amazing at both.”

Aurora last raised venture capital in February 2018. The Series A round of $90 million came from both Greylock Partners and Index Ventures, the only listed investors according to Crunchbase. TechCrunch reported that if the new round goes ahead, Aurora’s total amount raised to date will be $596 million.

As of its last round, Aurora had obtained a permit to test its cars on public roads in California and was operating test fleets of its self-driving cars in both California and Pennsylvania.