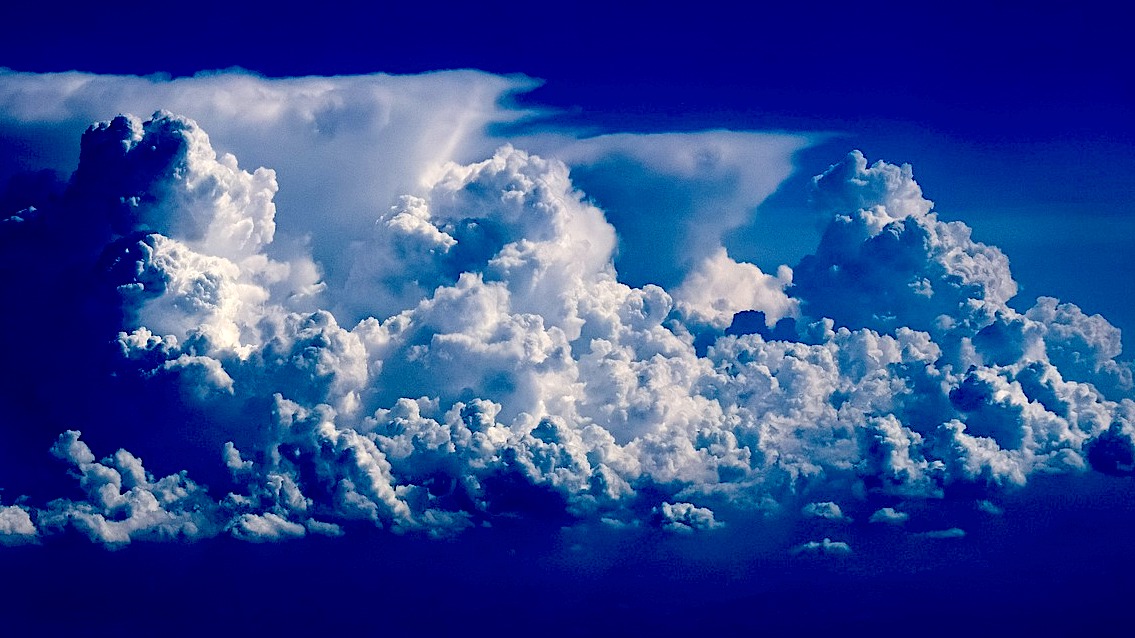 How to run high-performance Kubernetes apps in the multicloud

Cloud services will account for virtually all data center traffic within the next three years.

The evidence: Last year, a report from the Cisco Global Cloud Index predicted that 94 percent of workloads and instances will be processed by cloud data centers in 2021, while a 2017 International Data Corp. study showed that 87 percent of enterprises have deployed or plan to implement a hybrid private/public cloud model.

Going forward, most enterprise workloads will be processed in multicloud environments of growing complexity. More of those deployments will rely on hyperscale data centers that deploy compute, storage and other hardware resources on a new generation of hyperconverged infrastructure platforms. And much of it will run in containerized software environments that are orchestrated and managed in multicloud Kubernetes deployments.

Kubernetes is the foundation for portability, scaling and management of containerized application workloads across multiclouds. Running high-performance Kubernetes apps across heterogeneous public and private clouds will become critical for most enterprises in the coming decade. In addition, Kubernetes will drive agile orchestration and resilient load-balancing of application traffic across multiclouds.

For enterprises deploying containerized workloads across hybrid and multicloud environments, the journey to high-performance Kubernetes includes the following principal steps:

Another key step in your enterprise multicloud journey is to attend Cisco Live, which is taking place Jan. 28 to Feb. 1 in Barcelona. Please tune into theCUBE for live interviews with Cisco executives, developers, partners and customers during Cisco Live.