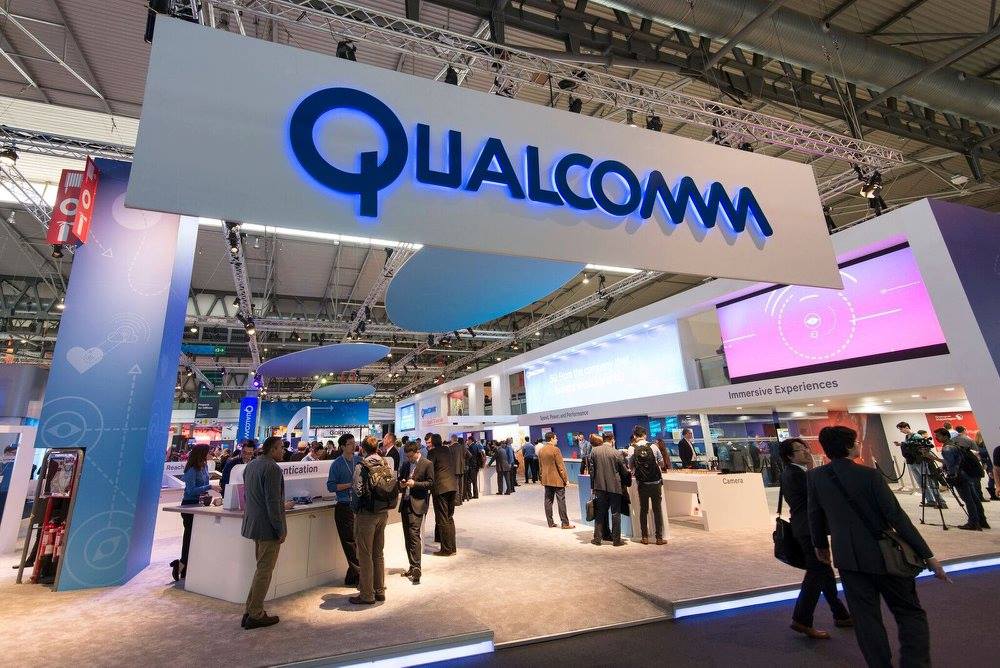 A court in the German city of Mannheim has dismissed a lawsuit brought by Qualcomm Inc. against Apple Inc. as part of their ongoing legal feud, but the high-profile dispute is continuing elsewhere.

The court issued its decision in an initial verbal statement today. A more complete written version is set to be released later, but the core details have already been made public.

Qualcomm accused Apple of violating one of its patents for processor power management technology. The company, which dominates the market for mobile modem chips, alleged that the iPhone maker used the intellectual property covered under the patent in several phones without obtaining a license. The newest of the devices on the list was the 2017 iPhone 7.

The court dismissed Qualcomm’s claim as unfounded in its decision. Qualcomm General Counsel Don Rosenberg said in a statement after the ruling that “while we disagree with the Mannheim court’s decision and will appeal, we will continue to enforce our (intellectual property) rights against Apple worldwide.”

The ruling follows two high-profile legal victories for Qualcomm in lawsuits it had filed against Apple elsewhere. Last month, the company persuaded a different German court to ban the sale of the iPhone 7 and 8 in the country. Qualcomm previously secured a similar injunction in China to ban eight older iPhone models, a decision Apple is contesting.

But the most high-stakes court cases in the companies’ legal dispute are only just starting. Among them is the 2017 lawsuit that started it all, in which Apple accused Qualcomm of abusing its dominant market position to charge excessive fees for its technology. The case is on track to go before a California court on April 15.

In parallel, the Federal Trade Commission is also suing Qualcomm for allegedly employing monopolistic business tactics. Because Qualcomm’s mobile modems are used in most of the world’s handsets, a ruling in favor of the FTC could have implications for the entire mobile industry.

Apple is actively supporting the agency’s legal effort. Jeff Williams, the iPhone maker’s chief operating officer, testified at the trial on Monday and told the court that the company had sought to use Qualcomm chips in this year’s iPhones but was met with a refusal.