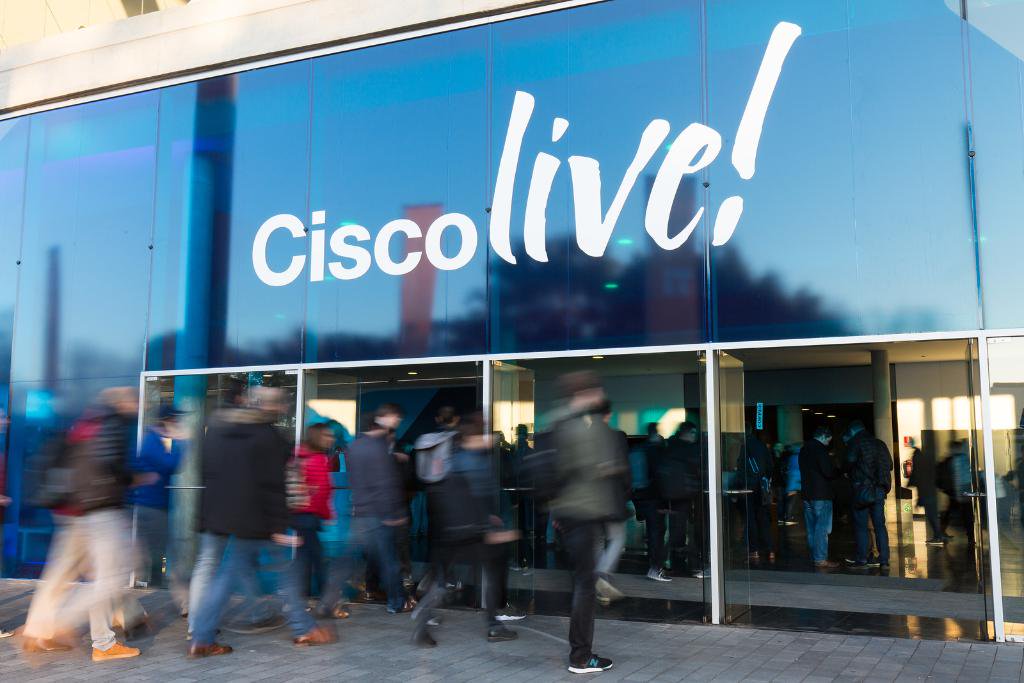 Straight from Cisco Live: AI optimizes networking across the multicloud

Cisco Systems Inc. is investing heavily in tooling to automate network and resource management up and down the cloud-computing stack.

The company’s announcements today at its Cisco Live event in Barcelona show that it remains deeply committed to leveraging artificial intelligence to differentiate its offerings in the multicloud management arena. With its latest announcements, Cisco has extended its AI-driven intent-based networking technology to automate assurance of network connectivity, service levels, security, application segmentation, compliance and other policies across a wider range of multicloud and edge networking environments.

Today in Barcelona, Cisco announced extension of intent-based networking to support management of data centers across a wider range of cloud and edge environments. The key announcements in this regard include:

Cloud ACI and Virtual ACI and will be available in the next quarter.

Cisco has brought intent-based networking in a big way to the cloud’s expanding edge. Today in Barcelona, it extended enterprise multiclouds more deeply into edge-based data centers with enhancements to its HyperFlex family on hyperconverged infrastructure hardware solutions.

Key announcements in this regard include:

HyperFlex 4.0 with Cisco Intersight will be available in the next quarter as well.

The “internet of things” is radically pushing networks out to the edge, and Cisco has extended its solution portfolio in that direction.

To drive these networking platforms into more customer deployments, Cisco also announced a new IoT Developer Center that includes learning materials, developer tools and support resources to enable partners to build IoT applications rapidly. It announced new validated blueprints to accelerate IoT proofs of concept for utilities, manufacturing and remote/mobile applications into deployment. And it highlighted its wide range of certified IoT training and professional services partners to help customers deliver IoT projects in these and other verticals.

Taken as a whole, these offerings extend Cisco’s intent-based networking to edge environments across campus, branch and wide-area networks for disparate applications in many industries.

In its CloudCenter Suite, Cisco offers one the premier multicloud management tools on the market. Today in Barcelona, the vendor announced enhancements and addition to the suite to simplify design, deployment and optimization of applications and infrastructure across multiple cloud environments.

CloudCenter Suite incorporates a new modular Kubernetes architecture to support simplified deployment through a self-managed installer on any cloud or on-premises environment. The suite is available on a software-as-a-service subscription basis. The chief additions and enhancements to the suite’s functional modules include:

Cisco CloudCenter Suite subscription on-premises will be available in this quarter. The SaaS version is planned for availability this quarter in North America and in the next quarter in Europe.

Just as important as these product rollouts and enhancements is Cisco’s announcement of its new Enterprise Agreement. Available in March, it offers a simplified three- or five-year licensing agreement that spans Cloud Center, ACI, HyperFlex, Intersight and three other suites. It building-block enrollments provide customers with choice in deployment models and license portability across physical, virtual or cloud deployments.

Taken as a whole, Cisco’s announcements in Barcelona address the core programmability, deployment, optimization and manageability issues that are holding enterprises back from taking the inevitable leap into the multicloud future.

To drill into these and other announcements, SiliconANGLE is at Cisco Live with exclusive commentary and interviews from the livestreaming studio theCUBE. Coverage began at 10:30 a.m. CEST Tuesday, Jan. 29, and will end at 4:30 p.m. CEST Thursday, Jan. 31. (* Disclosure below.)

SiliconANGLE offers various ways to watch all of theCUBE interviews that will be taking place at Cisco Live, including theCUBE’s dedicated website and YouTube. You can also get all the coverage from this year’s event on SiliconANGLE.

All of theCUBE’s exclusive interviews from Cisco Live will be available on theCUBE’s dedicated website.

You can also watch all the interviews on the dedicated Ustream channel.

All of theCUBE interviews from Cisco Live, which runs from Jan. 27 to Feb. 1, will also be loaded onto SiliconANGLE’s dedicated YouTube channel.

SiliconANGLE also has podcasts available of archived interview sessions, available on both SoundCloud and iTunes.

Guests who will be interviewed on theCUBE

To check out the complete lineup of guests appearing on theCUBE during Cisco Live in Barcelona, visit theCUBE’s event page.

If you can’t attend the Cisco Live event in Barcelona, you can watch the event livestream here. (* Disclosure: Some segments on SiliconANGLE Media’s theCUBE are sponsored and will be identified. Sponsors have no editorial control over content on theCUBE or SiliconANGLE.)