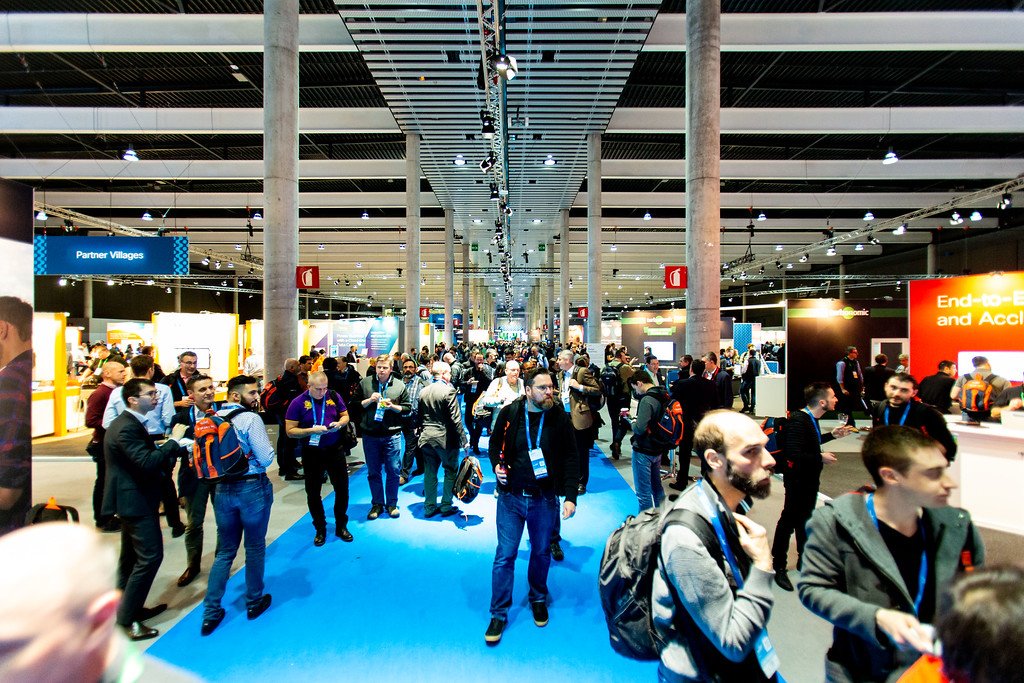 In a multicloud world, applications live everywhere. For cloud-native application developers, that means the data and business logic that drives them, such as virtual machines, containers and serverless functions, are increasingly spread across many public, private, edge and other environments.

Data centers are beginning to permeate the cloud fabric all the way out to the edge. As Fabio Gori, Cisco Systems Inc.’s senior director of cloud solution marketing, told us in a CUBEConversation last week:

“Let’s think applications. Applications want to go and it’s convenient to go into multiple domains, depending on what you want to do. You want access to cloud innovation from wherever it comes from. So that’s why we have a multicloud world. The data center is still there, it’s critically important, you have a lot of applications, databases that are still there. And now we’re seeing the big new, shiny object which is more and more, ROBO [remote office, branch office] applications. Where for instance IDC believes that 30 percent of applications are going to be deployed into these kind of environments. So your problem is now connecting all of these together, And because the applications are going anywhere, our data center strategy is that the data center needs to follow the applications and support them wherever they go. So it’s a ‘data center anywhere’ kind of strategy.”

Development tools must keep pace so that cloud-native applications can be quickly and efficiently programmed by coders, data scientists and others who may themselves be distributed across the planet and in many organizations. This edge-facing new multicloud architecture requires programmability both at the application and infrastructure levels. As Gori stated,

“Fundamentally if you remember where we’re coming from, we are coming from an era where we’ve been seeing infrastructure kind of dictating application requirements, though the other way around as well. But when you had an application, you will buy specific hardware, networking and everything else including firewalls for a specific infrastructure. So that era actually is not going away, it’s there because it’s built on an immense amount of legacy that you cannot all of a suddenly throw away. However the new world is a world where you see applications fundamentally going pretty much across multiple type of domains, not just a center domain anymore. But here comes the cloud, we have a lot of applications that are going to the edge. If you have a branch office, you may want to take your application over there. Because it’s simpler, it’s sometimes just more economic. You don’t need to move all the data, and still you can have those applications collaborating with your data center, with your cloud.”

At its Cisco Live event this week in Barcelona, Cisco is showing how to take multicloud programmability all the way to the edge, while at the same time providing solutions to continually automate how these distributed capabilities are provisioned, optimized and managed. For developers trying to program distributed applications in the multicloud, this week’s most noteworthy announcements are:

For developers who plan to create cloud-native applications on Cisco technology, whatever their acquisition channel and licensing approach, DevNet Exchange is a powerful new productivity accelerator. It includes two core programs for developers to find, share and reuse artifacts for programming cloud services:

As we ponder the developer impact of these and other Cisco announcements from Barcelona, which I covered extensively in this SiliconANGLE post, it’s useful to consider several points that Gori discussed in the interviews last week:

SiliconANGLE is at Cisco Live, currently underway in Barcelona, with exclusive commentary and interviews from the livestreaming studio theCUBE. Coverage began at 10:30 a.m. CEST Tuesday, Jan. 29, and will end at 4:30 p.m. CEST Thursday, Jan. 31. (* Disclosure below.)

SiliconANGLE offers various ways to watch all of theCUBE interviews that will be taking place at Cisco Live in Barcelona, including theCUBE’s dedicated website and YouTube. You can also get all the coverage from this year’s event on SiliconANGLE.

All of theCUBE’s exclusive interviews from Cisco Live will be available on theCUBE’s dedicated website.

You can also watch all the interviews on the dedicated Ustream channel.

All of theCUBE interviews from Cisco Live, which runs from Jan. 27 to Feb. 1, will also be loaded onto SiliconANGLE’s dedicated YouTube channel.

SiliconANGLE also has podcasts available of archived interview sessions, available on both SoundCloud and iTunes.

To check out the complete lineup of guests appearing on theCUBE during Cisco Live in Barcelona, visit theCUBE’s event page.

If you’re not attending the Cisco Live event in Barcelona, you can watch the event livestream here. (* Disclosure: Some segments on SiliconANGLE Media’s theCUBE are sponsored and will be identified. Sponsors have no editorial control over content on theCUBE or SiliconANGLE.)