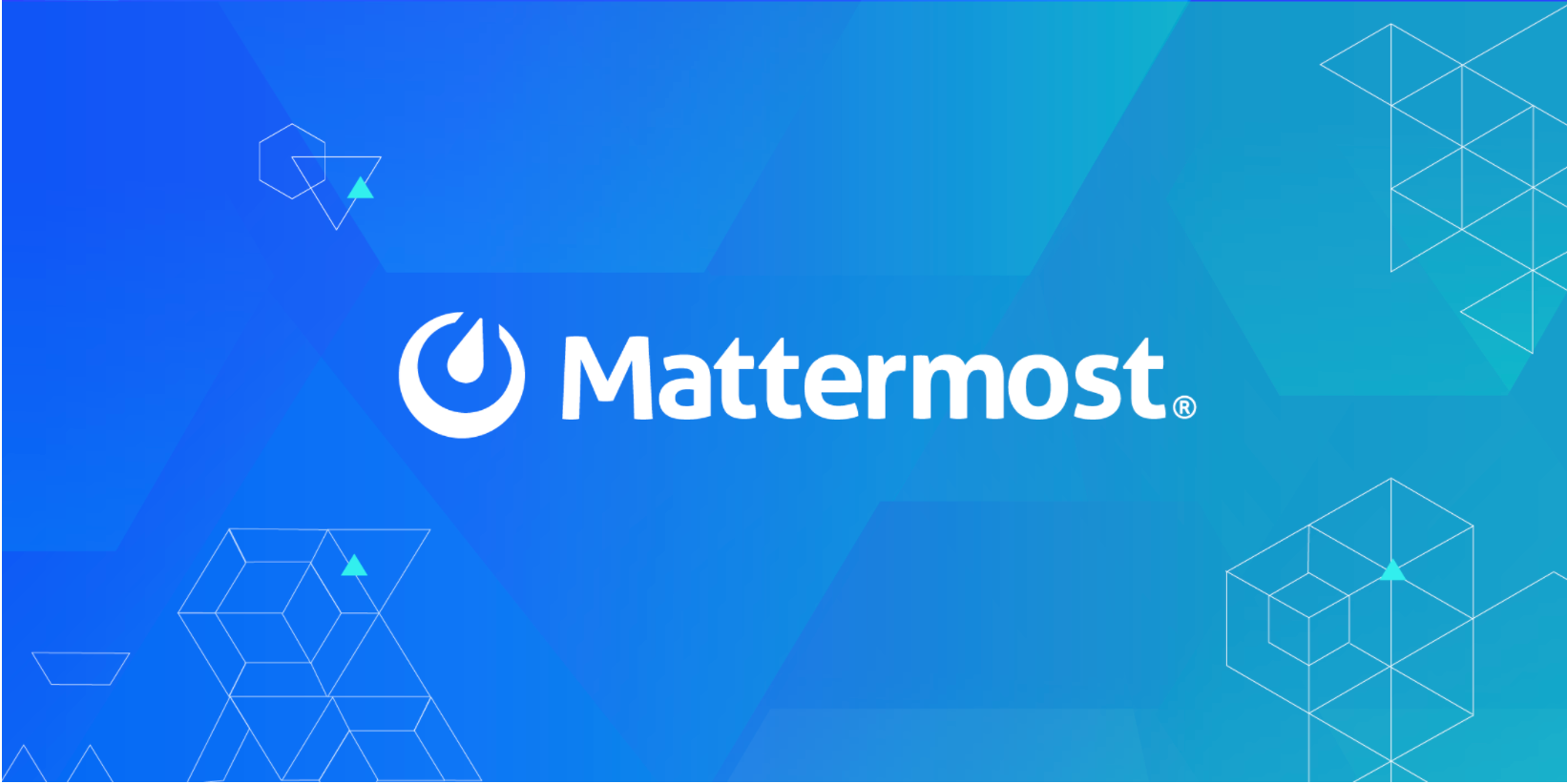 The Series A round was led by Redpoint Ventures, with participation from S28 Capital and Y Combinator.

Mattermost is positioning itself as a rival to Slack when it comes to real-time messaging, but it’s specifically focused on helping teams of software developers collaborate on DevOps, continuous integration/continuous development and incident response workflows.

To do this, Mattermost offers a number of features not found in rival communications services. For one thing, its platform is entirely open-source, which means developers can adapt the source code to provide unlimited customizations and integrate it with others.

Mattermost also integrates tools from popular developer services such as GitHub, GitLab and Atlassian in order to speed up software development. Finally, the platform gives users full control over how their data is stored and managed.

Holger Mueller, principal analyst and vice president of Constellation Research Inc., told SiliconANGLE that the integration of development tools is a key ingredient that helps to differentiate Mattermost and make it more appealing to its target market.

“Software development remains an art form and it is the work of artisans, but usually there is very little tool support,” Mueller said. “So it’s nice to see a dedicated effort to power DevOps communications, which can be a critical component for overall success of a piece of software.”

Mattermost said it has already seen significant adoption of its collaboration platform, claiming more than 10,000 server downloads per month since its launch in 2017. It also boasts major customers, including the likes of Amazon.com Inc., Boeing Co., the Department of Defense and Uber Technologies Inc.

“Every company needs to build and operate software as effectively as the tech giants do today,” Ian Tien, cofounder and chief executive officer of Mattermost, said in a statement.