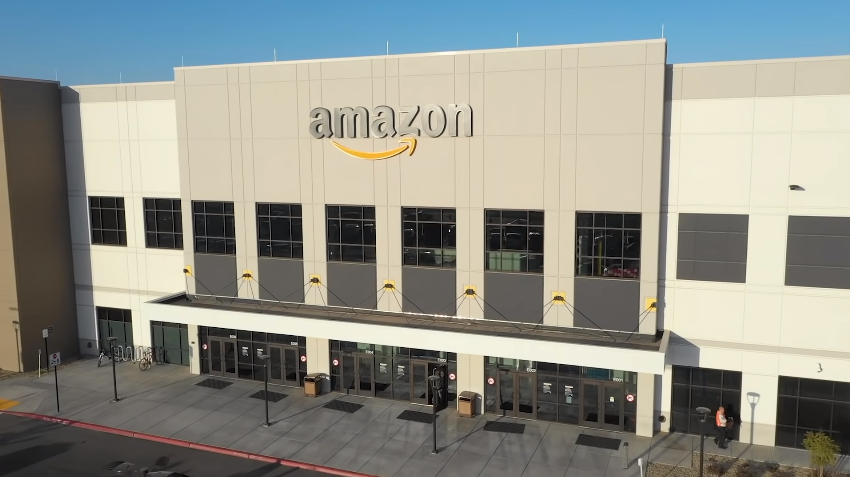 Amazon scraps plans for controversial $2.5B campus in New York

The project started coming under fire even before it was formally announced in November. Critics, among them politicians and union leaders, took issue with the generous subsidies that officials had promised Amazon in return for picking New York to host the campus. The company stood to receive more than $1.7 billion in state and city incentives over the course of several years.

Some local leaders also worried that an increased Amazon presence could potentially hurt residents. The online retail giant was planning to employ 25,000 staffers with an average salary of $150,000 at Long Island City, the former industrial area in Queens that would have hosted the campus. The concerns: An influx of tech workers might price locals out of the housing market and strain public transportation.

This heated debate would have made it challenging for Amazon to secure the necessary approvals to go ahead with the project. The company was reportedly expecting to receive the green light in 2020 at the earliest, assuming it got the permit at all.

“For Amazon, the commitment to build a new headquarters requires positive, collaborative relationships with state and local elected officials who will be supportive over the long-term,” the online retail said explained in the statement announcing the project’s cancellation.

Activists were quick to claim a victory.

“Today New York’s working class showed that big business and billionaires can’t buy our city,” the New York City chapter of the Democratic Socialists of America said in a statement. “In Queens and across New York City, ordinary people have led an unprecedented mobilization against Amazon’s plan to take billions in public money, as they crack down on unions and workers’ rights, increase deportations of our immigrant neighbors, and fuel gentrification and rising rents.”

Amazon has had more success winning over local leaders in Arlington Country, Virginia, where it’s building a second campus likewise set to employ 25,000 people. State legislators last month greenlighted a $750 million incentive package for the project after a mere nine minutes of debate.

Amazon is also setting up a smaller “operations center” in Nashville, Tennessee, that will have more than 5,000 staffers.

Amazon said that it doesn’t have plans to explore a replacement for the canceled Queens campus “at this point” and will instead continue its expansion by recruiting more workers at existing locations, including in New York. Amazon has grown its headcount by 20fold since 2010, to more than 600,000 employees.

Indeed, at least one observer thinks Amazon will continue hiring in New York regardless, especially as it expands its media and advertising businesses.

“Amazon’s decision to scrap its HQ2 plans for New York is a big deal because it means the potential loss of tens of thousands of new jobs to the city,” said eMarketer Principal Analyst Andrew Lipsman. “But even if New York doesn’t get the imprimatur of a second, or third, headquarters, I’d be very surprised if we don’t see the company significantly grow its presence there in the coming years. Amazon’s continued emergence as a media and advertising powerhouse will make it increasingly critical to have a strong physical presence at the nexus of these industries.”