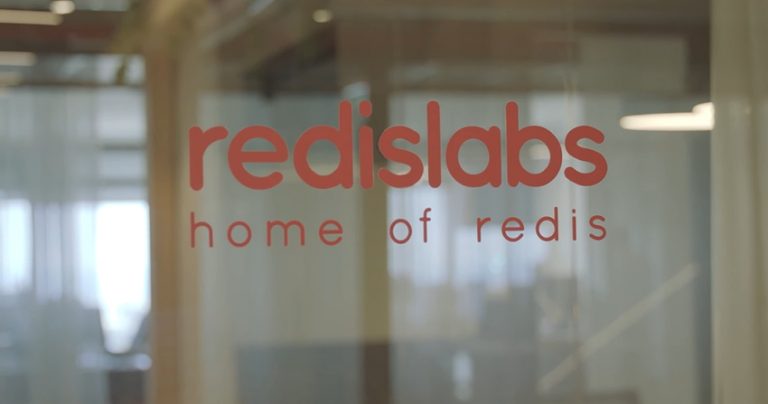 Redis Labs Inc., the primary maintainer of the popular Redis open-source database, today said that it has secured $60 million in new funding to expand its operations.

The startup launched in 2011 to develop commercial versions of Redis, which at the time was already a rising star in the open-source ecosystem. The system is a key-value database that can store a wide range of record types and perform millions of data operations per second. This feature combination has made Redis the single most popular platform its category, as well as one of the most widely used databases overall.

Consumers most commonly come into contact with Redis when they visit online services such as Twitter, which rely on the database to store information related to user browsing sessions. Another common use of the system is streaming information between applications.

Redis Labs sells a paid edition of Redis that supports an additional set of use cases. The offering features modules that enable companies to build machine learning applications and other specialized workloads atop the database, as well as use it as a search tool for making internal records more easily navigable. Topping it all off is a set of management capabilities designed to ease the task of maintain large-scale Redis deployments.

Redis Labs sells its offering in three flavors. The database is available as a standalone download and in the form of a fully managed cloud service, while a third, slimmed-down version called RedisEdge enables companies to deploy the software on connected devices.

In addition to being a major provider of commercial Redis software, Redis Labs is the main backer of the upstream open-source project. The startup took on that role in 2015 when it hired Salvatore Sanfilippo, the original creator of the database. Redis Labs said that it will use the new funding round to fuel its growth and invest in the open-source community that has formed around the project.