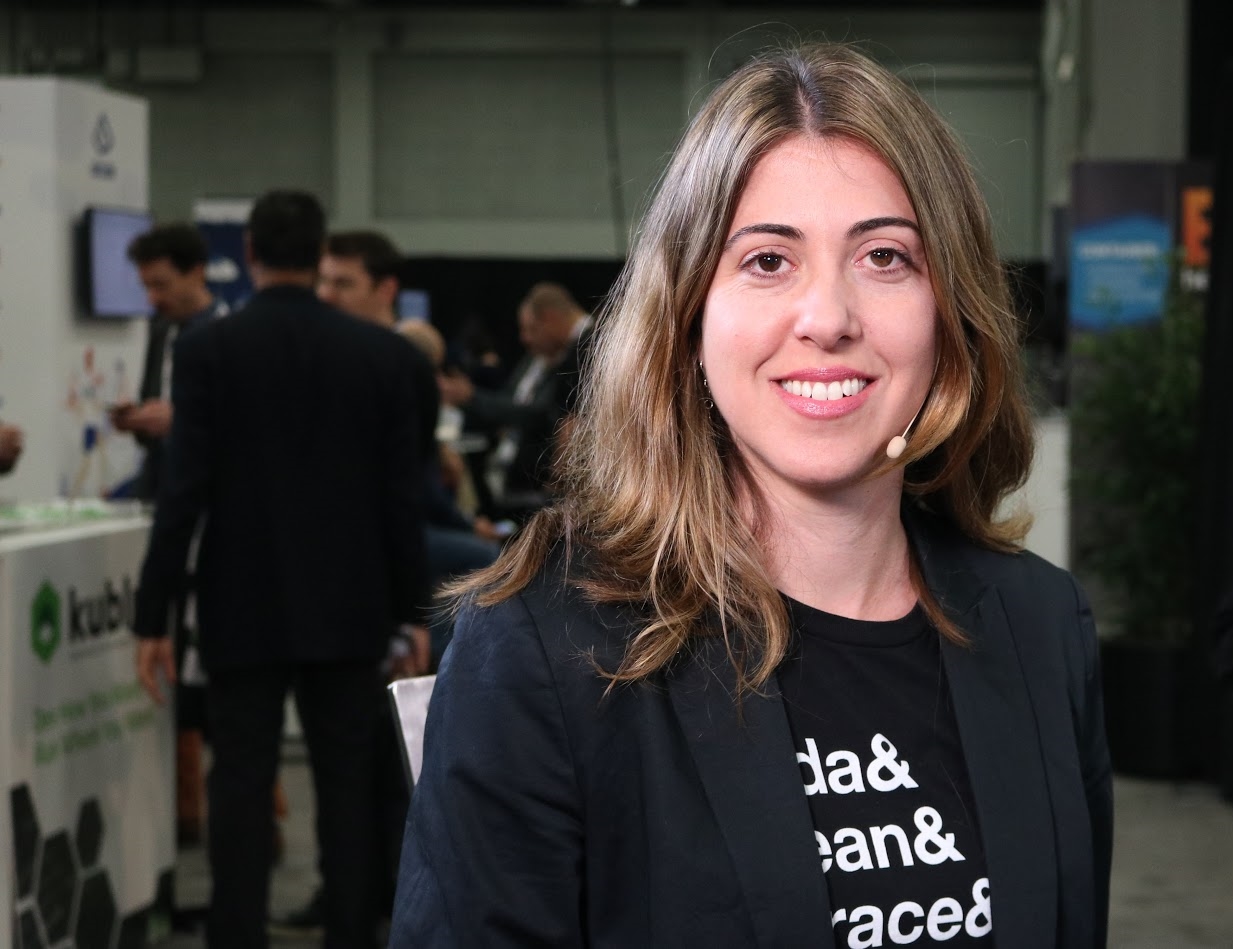 Hoping to wrest some cloud computing market share from its bigger rivals, Google LLC today announced that its software platform for bringing its cloud services into private data centers is more or less ready for prime time.

In particular, Google said its Cloud Services Platform, announced at its Cloud Next conference last July, today is moving into beta test mode, though it won’t yet be generally available to all comers.

The platform is aimed at making it simpler to run services both in the cloud on in on-premises data centers. It’s built on the Google Kubernetes Engine, a service that uses the Google-developed and now open-source Kubernetes software for managing containers, which are in turn software that enables applications to run unchanged in many kinds of computing environments.

Cloud Services Platform is aimed squarely at the vast majority of large companies that need to keep running many applications on their own premises but want to use the cloud model there in the same way they use public cloud services.

“CSP is the obvious next step for us, to meet customers where they are,” Chen Goldberg (pictured), director of engineering for the Cloud Services Platform, said in an interview.

By some estimates, more than 80 percent of computing workloads are still on-premises despite the rapid growth of public cloud computing, partly because companies have regulatory requirements limiting cloud use and others simply don’t want to mess with existing application setups that work. “They want the workload to be portable,” International Data Corp. research director Larry Carvalho told SiliconANGLE. “They want the containers to be in the retail store or the manufacturing floor.”

Google’s not the first to bring its cloud further into private data centers. Microsoft has had Azure Stack since 2017, IBM Corp. has Cloud Private and Oracle Corp. has Cloud at Customer. Amazon Web Services Inc. is expected to make its Outposts hybrid cloud offering, announced in late November, generally available late this year, though it already offers other hybrid cloud connectors and VMware Inc.’s data center virtualization software can run on AWS.

Still, Google is available now at least in beta to customers that work directly with Google Cloud’s sales operation. And Goldberg cites one advantage of CSP: As a software-only solution, it doesn’t require new hardware like some other providers, which have generally offered theirs via hardware from partners such as Dell Technologies Inc., Hewlett-Packard Enterprise Co. and Lenovo Group Ltd.

Google today also introduced CSP Config Management to enable companies to create and set policies for access control and the like for multiple computing clusters, both in the cloud and on-premises.

CSP also works with Istio, an open-source “service mesh” for running distributed microservices, or small, portable application components that can be tied together into flexible cloud services. That was appealing to early CSP user KeyBank. “The Cloud Services Platform provides us the security we need, the portability we want and the productivity that our developers crave,” KeyBank Chief Technology Officer Keith Silvestri said in a statement.

Maribel Lopez, an industry analyst at Lopez Research LLC, said one impetus for CSP is to let the world know it’s serious about hybrid cloud.

“Second and perhaps more interesting is the company’s focus on talking about CSP as the platform for app modernization,” she added. “Enterprise companies haven’t really modernized yet. So instead of ‘lift and shift,’ it’s moving to creating cloud-native apps that differentiate the business. This is the new ground that Google wants to lay claim to.”

Despite Google Cloud trailing AWS and Microsoft, it has a chance to make its mark with its hybrid cloud push, said Carvalho.

“They’ve got a job ahead, but Amazon had the same job ahead three years ago,” he said. “It’s still a wide-open market. You still have 80 percent of the market to be captured.”