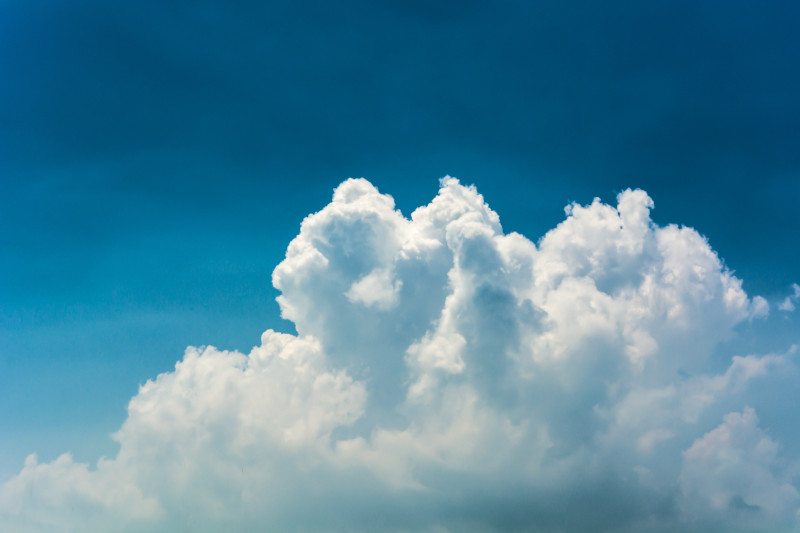 Most enterprises now spend over $1 million a year on cloud computing services and the average company splits its budget between at least three providers, according to a new study.

The RightScale State of the Cloud Report, released Wednesday, is an annual survey of information technology professionals now in its eighth edition. This latest issue is the first since RightScale Inc. was acquired by fellow infrastructure management firm Flexera Software Inc. in September. The company polled 786 IT decision-makers ranging from practitioners to executives.

According to Flexera, 50 percent of enterprises now spend more than $1.2 million on cloud services annually and 13 percent spend more than $12 million. Unsurprisingly, cloud budgets are only set to grow this year. Nearly a quarter of the respondents said that their organizations are planning to increase cloud investments in 2019.

In the past year, there have been several high-profile examples of companies moving to standardize their technology infrastructure on a single infrastructure-as-a-service platform. But most firms are partnering with multiple providers. The study found that 84 percent of organizations are pursuing a multicloud strategy, with the average enterprise currently running applications on three different cloud platforms.

“This trend is only going to increase,” Mark Sami, the vice president of enterprise architecture at IT consultancy SPR Consulting LLC, told SiliconANGLE. “As technology evolves to a point where we can build applications to containers and deploy them to a cloud-agnostic platform, organizations will take advantage of having the ability to diversify their cloud infrastructure.”

The industry’s leading providers are benefiting the most from the continued increase in enterprise demand for cloud services. Flexera found that Microsoft Corp.’s Azure, the second-largest cloud platform behind Amazon Web Services, has been experiencing particularly strong growth.

The percentage of companies using Azure rose from 45 to 52 percent year-over-year in 2018. Among enterprises with over 1,000 employees, adoption increased by two points to 60 percent while AWS stayed flat at 67 percent — though AWS remains far larger in cloud infrastructure revenue.

“Today, Microsoft is ahead when it comes to having a mixed hybrid environment of on-premises and cloud services,” Sami said. “Amazon is ahead, however, when it comes to infrastructure hosted in the cloud- and platform-as-a-service offerings. Both providers have their strengths and gaps, but it feels like Microsoft is catching up.”

The providers further down the scoreboard also logged gains in 2018. Google LLC stayed in third place, seeing its market share go from 18 to 19 percent, while IBM Corp.’s cloud business reached 18 percent. Oracle Corp. closed the top five list with 16 percent, up from a 10 percent adoption rate in the previous RightScale study.

This growth is driven in no small part by new technologies. Serverless computing, a class of cloud services that enable companies to run applications without having to manually provision hardware resources, was the fastest-rising category in 2018. The study found that enterprise adoption of serverless services jumped 50 percent during the year from 24 to 36 percent.