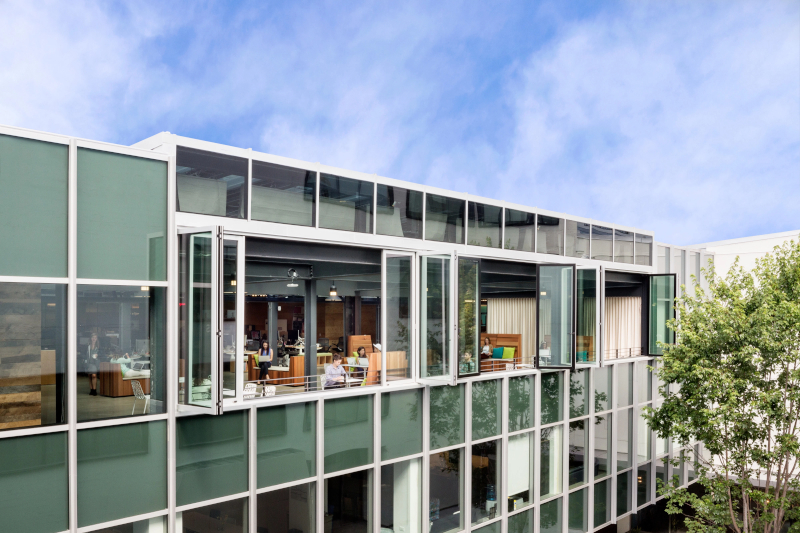 Airbnb Inc. is expanding its accommodation booking platform with the acquisition of Hotel Tonight Inc., a major competitor that offers last-minute deals on hotel rooms.

The financial terms of the transaction, which was announced today, weren’t disclosed. But it’s a fair bet that Airbnb is sinking a significant sum into the acquisition.

San Francisco-based HotelTonight has raised over $126 million from investors such as Accel, most recently closing a $37 million round in early 2017 at an estimated valuation of $463 million. The startup said at the time that it had processed $300 million worth of hotel bookings in the year running up to the funding round and more than doubled revenues during the same period.

HotelTonight makes most of its revenue from reservations at small hotels with fewer than 100 rooms, which aligns with Airbnb’s expansion plans. Early last year, the online booking giant expanded beyond its core focus of home sharing by enabling boutique hotel operators to list rooms on its platform.

Airbnb claims that the number of such rooms available to users more than doubled since the expansion. When taking into account adjacent categories such as bed and breakfasts, the company saw a total increase of 152 percent on a year-over-year basis.

Last-minute bookings, the main focus of HotelTonight, are also gaining steam on Airbnb’s platform. The company disclosed in conjunction with the acquisition announcement that same-day reservations are now growing a rate of 200 percent year-over-year.

The purchase of HotelTonight will not only add to this momentum but potentially also boost Airbnb’s primary home-sharing business. According to the company, some 90 percent of the guests who reserved a hotel room when using its platform for the first time later returned to book a stay in a home. Airbnb recently said that it expects to pass 500 million guest arrivals by the end of the first quarter.

This growth is reflected in the company’s finances. Airbnb disclosed in November that it generated “substantially more” than $1 billion in revenues during the third quarter, compared with a reported $2.6 billion during the entirety of 2017. The company is also said to be on track to turn a second consecutive annual profit in 2019 before interest, taxes, depreciation and amortization.

Airbnb’s strong balance sheet should go a long way toward helping it draw investors to its upcoming initial public offering, which is widely expected to happen this year.