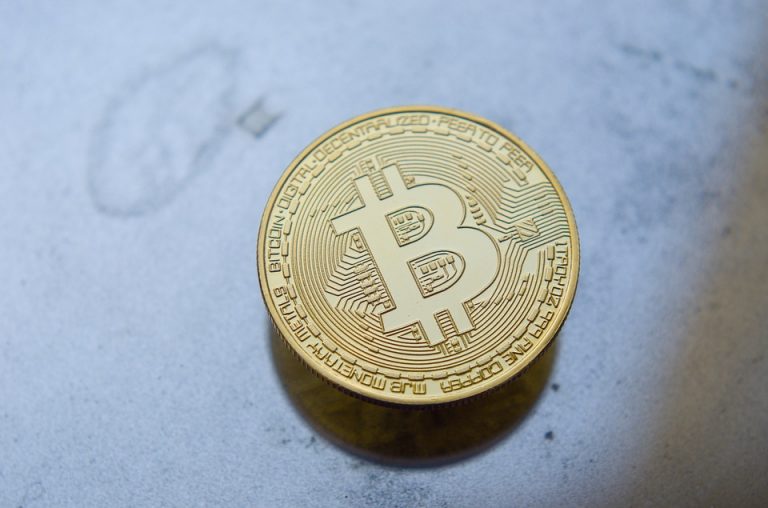 In its biggest price increase since 2017, bitcoin surged through $5,000 on Tuesday, much to the relief of long-term investors.

The current bitcoin price bull market started at the end of March, with bitcoin breaking through $4,000 to hit its highest level in 2019.

Why bitcoin has surged is always open to speculation but even considering that billions of dollars are at stake, some are attributing the rise to an April Fool’s Day joke. Bloomberg claimed that bitcoin’s price rally may have stemmed from a widely circulated spoof article stating the U.S. Securities and Exchange Commission had approved two Bitcoin exchange-traded funds.

The SEC to date has outright rejected Bitcoin ETF funds, but the theory goes that if it were to approve them, institutional investors would start investing in bitcoin en masse and hence the price of bitcoin would surge.

“The bounce is not enough to reset crypto winter as we have no major new products and last year’s big breakthroughs are still in their nascent stage,” Julien Auchecorne from XBTO International told Bloomberg. “Sure it was a joke but it showed that the hope is for inflows and institutional infrastructure.”

CNBC extrapolated the theory further, reporting that some blamed trading algorithms designed to buy or sell based on news with robots triggering a buying frenzy based on the fake SEC report.

The report in question was an April Fool’s Day joke published by the Finance Magnates cryptocurrency news site in which it jokingly outlined an “emergency meeting” by regulators over the weekend to approve Bitcoin ETFs.

Looking past April 1, the jury is still out as to whether bitcoin’s current price increase is sustainable.

VentureBeat noted that much of the increase was likely triggered by an order worth about $100 million “spread across U.S.-based exchanges Coinbase and Kraken and Luxembourg’s Bitstamp.”

Who placed the order and for what reason is a complete mystery, but demand for a product with a finite supply increases prices, hence bitcoin sailed through $5,000.