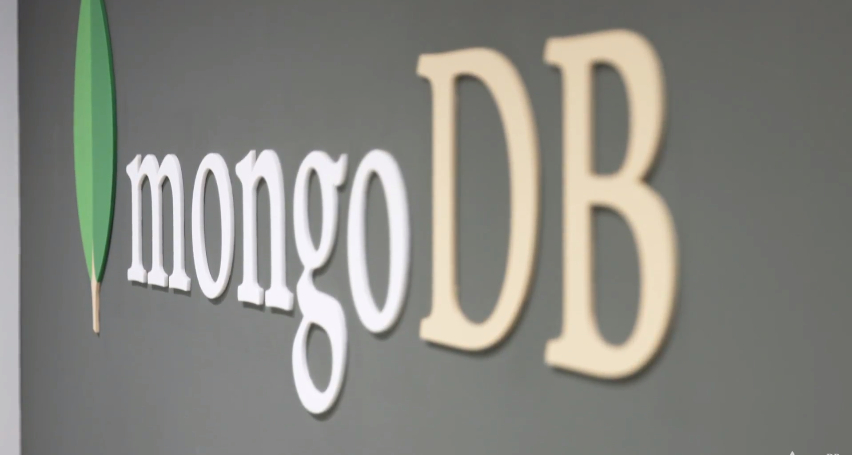 MongoDB Inc. today announced that it’s acquiring Realm, the startup behind the widely used mobile database of the same name, for $39 million.

MongoDB is no stranger to the mobile market. The company jumped in last fall by launching a version of its flagship document database that can run on iOS and Android handsets, as well as certain connected devices. With the acquisition of Realm, MongoDB is gaining a much more established product that should speed its expansion plans in this segment.

Realm’s namesake database is an open-source object store specifically built to power mobile apps. The software can store records locally on a user’s device, secure them with encryption and fetch information for an application in a matter of nanoseconds.

Realm is one of the single most popular databases in the category. The software is used by more than 10,000 developers at companies including Amazon.com Inc., Netflix Inc. and Google LLC. There are also 350 organizations that pay for Realm’s commercial products, which are designed to simplify the development of apps based on the database.

The startup offers a suite of cloud services that can automate common tasks such as synchronizing information between a user’s devices. Realm also offers a development tool, Realm Studio, that provides a specialized environment where software teams can work with its products.

The $39 million acquisition price hints that the startup may have struggled to make money off these offerings. Realm raised more than $40 million in outside capital prior to the deal, which means most of the startup’s investors won’t get much of a return, if any. Recent industry developments such as Cloudera Inc.’s merger with Hortonworks Inc. demonstrated that making money from open-source products is challenging even for large companies.

MongoDB, which likewise offers its core database under an open-source license, has nonetheless managed to develop a robust revenue generation model. The company grew sales by a massive 71 percent, to $74 million, last quarter while moving another step closer toward becoming profitable.

MongoDB plans to integrate some of its commercial products with Realm following the acquisition. The company offers a cloud-based database service called MongoDB Atlas, as well as serverless computing platform dubbed Stitch that can automate tasks such as generating mobile push notifications.

The acquisition of Realm is expected to close later this quarter.