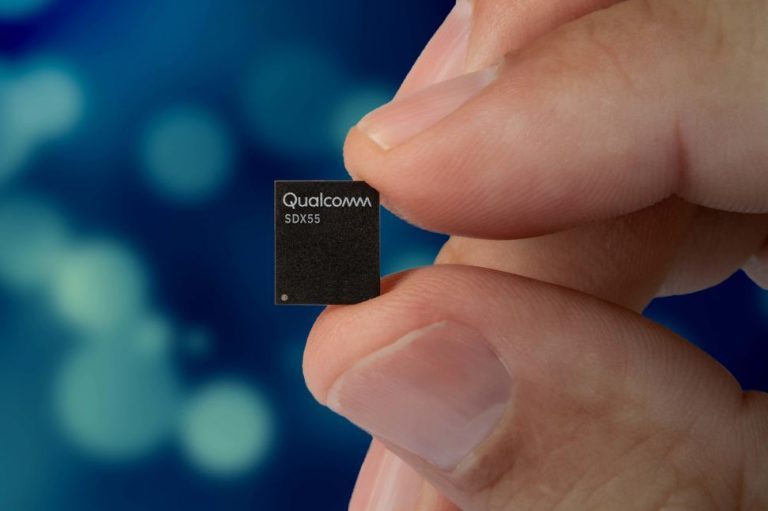 A judge has ruled against Qualcomm Inc. in an antitrust lawsuit brought by the Federal Trade Commission, finding that the way the company licenses its mobile chip technology violates competition law.

The judgment came out in favor of the FTC on all the core accusations the agency made against Qualcomm. Koh found that Qualcomm charges device makers “unreasonably high” royalty fees for its technology and ruled the company’s exclusivity agreements with major customers harm rivals. This mirrors the position taken by the European Union, which fined Qualcomm $1.2 billion last year for an exclusive supply deal with Apple Inc. that locked out other chipmakers.

Koh’s ruling mandates that Qualcomm make a series of dramatic changes to its business practices. Most notably, the judge has ordered the company to renegotiate its licensing deals with customers in “good faith,” namely so device makers won’t face the risk of losing access to its chips. The decision also prohibits Qualcomm from using exclusivity clauses.

Another key point of the order focuses on the company’s competitors. Koh ruled that Qualcomm must agree to license certain technology patents to rivals under “fair, reasonable and non-discriminatory terms.”

The decision sent the company’s shares plunging more than 11% percent today. The drop wiped out a sizable chunk of the stock price gain that Qualcomm saw last month after settling its high-profile licensing dispute with Apple, which revolved around many of the same issues as the FTC suit.

Qualcomm General Counsel Don Rosenberg said in a statement that “we strongly disagree with the judge’s conclusions, her interpretation of the facts and her application of the law.” The company said that it will immediately seek a stay of the judgment, as well as file an expedited appeal to the U.S. Court of Appeals for the 9th Circuit.

Patrick Moorhead, president and principal analyst at Moor Insights & Strategy, believes that Qualcomm has a strong case. “In my 30 years of following technology antitrust, I have never seen the FTC get it so wrong,” he told SiliconANGLE. “To be found guilty, harm must be proved, and there was no evidence shown of harm to consumers, chipmakers or handset makers. Qualcomm will appeal and will likely win at the 9th circuit or at the Supreme Court.”