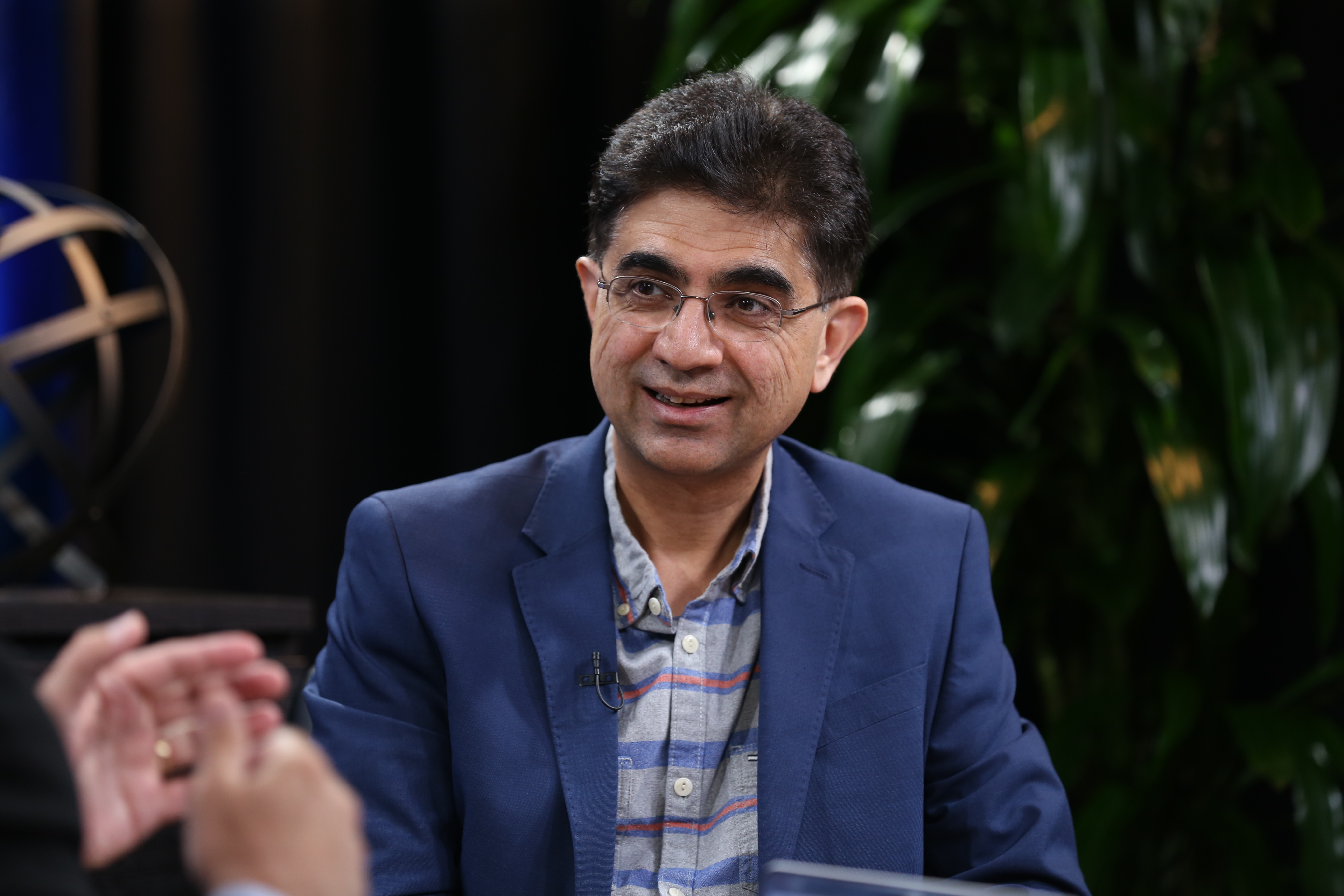 It is a gathering storm of technological advances: artificial intelligence, network virtualization, 5G, containerized applications and neural processing units. As new technology enables greater connectivity, the race toward a smart society based on the “internet of things” gathers speed.

Thanks to open-source collaboration, the journey has become a cooperative one rather than an arms race. Software developers understand that pooling knowledge and resources is more productive than working alone; and project collaboration overcomes political and geographical differences.

“Whether it’s Europe, Asia, China, India, [or] Japan, developers are coming together very nicely through a common governance which crosses boundaries,” said Arpit Joshipura (pictured), general manager of networking, orchestration, and edge/internet of things at the Linux Foundation.

Open source is experiencing an explosion in China, where the contributor level is “very aggressive,” according to Joshipura. Supporting the active Chinese community, a KubeCon + CloudNativeCon + Open Source Summit China 2019 is scheduled for June 24 to 26 in Shanghai.

“There’s a whole dimension of projects there,” Joshipura said. “[There will be] a lot of tracks on AI and deep learning as a lot more algorithms come out of the Tencents and the Baidus and the Alibabas of the world.”

Other tracks at the event will be focused on networking, with 5G and implementation of the Open Network Automation Platform, or ONAP, for virtual network orchestration and automation falling under the Linux Foundation project umbrella.

“We’re looking at a cross-section of projects in Open Source Summit and KubeCon, all integrated in Shanghai,” Joshipura said.

With the much-hyped potential of edge getting ready to prove itself in real-world applications, a “whole new market” is about to emerge. However, lack of cohesion between the market sectors  is leading to an edge that is “completely fragmented,” according to Joshipura.

This fragmentation is non-productive, as every industry is facing the same basic problem: lifecycle management. The Linux Foundation edge project, LF Edge, brings together the expertise of its 70+ members to create a common lifecycle management framework for edge computing.

A parallel project to LF Edge is the Linux Foundation AI project, called LF AI, with a focus on innovation in AI, machine learning and deep learning.  “The community of data scientists, researchers, entrepreneurs, academia and users create frameworks and platforms that don’t require a Ph.D. to use — frameworks that you can actually use to get business outcomes,” Joshipura said.

In a telecom use-case example, drones are used to inspect base stations and perform maintenance analytics. This data can be used by other operators across the world, reducing the need for repetition. Another benefit is that operators don’t have to understand machine-learning algorithms.

But sharing data can be a touchy subject. The Linux Foundation has “solved that problem” with its Community Data License Agreement, according to Joshipura. The license works by treating data like code and applying licensing best practices modeled after those used by Apache, then integrating the data with deep-learning models in a style similar to how Amazon vertically integrates its SageMaker machine-learning service. “This is the open-source version of [Sagemaker],” Joshipura said.

Alongside edge and deep learning comes networking. “We’re in the second year of the LF Networking journey, and we are really excited at the progress that has happened,” Joshipura said.

There is a lot of energy within the ecosystem, with all 10 major networking vendors active Linux Foundation members, and 70% of the world’s mobile subscribers represented by carrier members.

Collaboration extends beyond the boundaries of each Linux Foundation project, with groups reaching across to work together. “We have Hyperledger syncs that work for telecoms. We have automotive-grade Linux that have connected cars working on the edge. Each project is autonomous, and independent, but related,” Joshipura concluded.

Here’s the complete video interview, one of many CUBE Conversations from SiliconANGLE and theCUBE. (* Disclosure: The Cloud Native Computing Foundation sponsored this segment of theCUBE. Neither CNCF nor other sponsors have editorial control over content on theCUBE or SiliconANGLE.)

How TCS is using the cloud to future-proof businesses
MongoDB CISO weighs in on developer multicloud tools and data transformation
Clumio ensures data protection for Amazon S3 is on autopilot mode
Cloud connectivity and IoT design create new challenges for Wipro and its customers
Code-to-cloud security: How Palo Alto propels security through a one-click solution