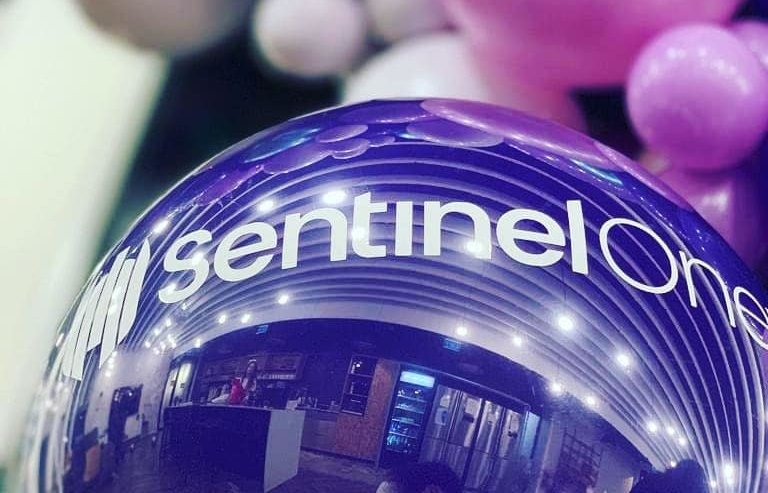 SentinelOne Inc., a fast-growing player in the endpoint security market, today revealed that it has raised a $120 million round of funding led by Insight Partners.

All of the startup’s existing investors participated along with new backers Samsung Electronics Co. Ltd. and NextEquity. The round brings its total raised to nearly $230 million.

Mountain View, California-based SentinelOne provides a platform for securing the various endpoints connected to a company’s network, from employee laptops and phones to cloud infrastructure. The software uses artificial intelligence to hunt for potential threats. Its algorithms analyze the behavior of the workloads on each device, as well as the way those workloads interact with one another, to identify abnormal activity that may indicate a breach.

SentinelOne has significantly expanded the platform’s capabilities over recent months. In March, the startup launched Ranger, a module for tracking down devices that were connected to the corporate network without the security team’s knowledge or approval. Earlier, SentinelOne launched an automation tool that can detect and stop certain types of cyberattacks without any human input.

The startup claims that its platform provides protection against a broad spectrum of threats ranging from malware-laced documents to hackers armed with zero-day exploits, those that haven’t been encountered before. The offering is also touted as being relatively simple to use. Setting up SentinelOne only requires administrators to install a single piece of software on the devices they wish to protect, whereas legacy security products often necessitate multiple software agents or specalized hardware.

SentinelOne has racked up more than 2,500 customers so far. The startup claims that it saw annual recurring revenues more than double in the past year, while bookings from Fortune 500 companies jumped by 140%.

Here are 5 insights you might have missed from Cloudera's 'Transform Innovative Ideas' event on August 5
AWS Storage Day offers fresh insight into company’s evolving hybrid strategy on Sept. 2
A 10-year journey with MySQL brings Oracle's HeatWave into the query database discussion
Legacy companies use AWS Outposts as a launchpad to the cloud
AWS technical advisor assesses EC2's evolution and the future of compute