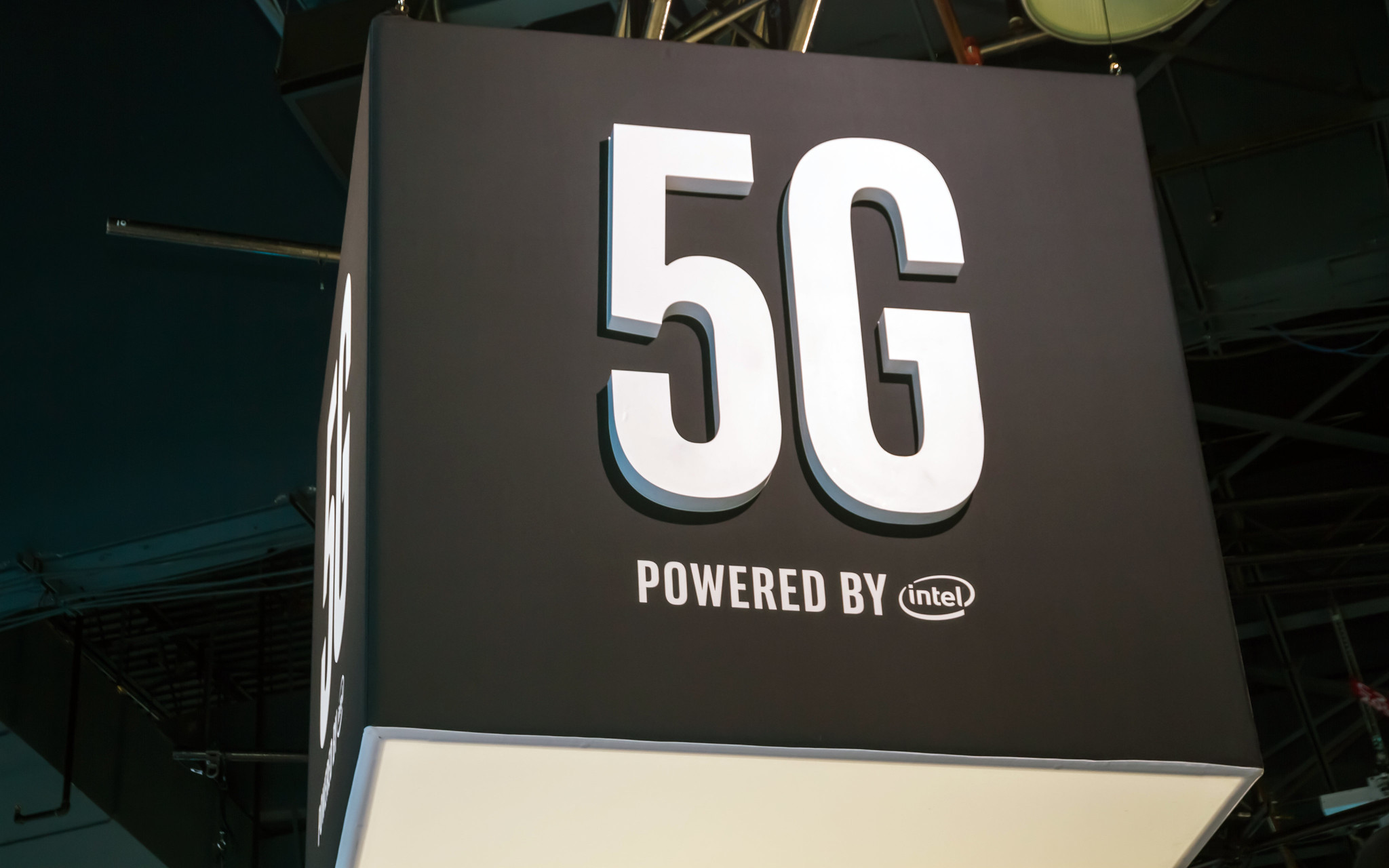 Report: Apple is in talks to buy part of Intel’s smartphone modem business

Apple Inc. is reportedly having discussions with Intel Corp. about the possibility of buying part of its smartphone modem business.

The report today from The Information would seem to confirm earlier rumors that Apple might be interested in a potential deal in order to reduce its reliance on third-party suppliers by designing and manufacturing its own chips.

The Information said Apple is only interested in Intel’s German smartphone modem business, which is believed to be one of the strongest parts. The business was established after Intel acquired the Germany-based chipmaker Infineon Technologies AG for $1.4 billion back in 2011.

It’s not clear at what stage the talks are, nor how long they’ve been going on, but The Information said Apple would likely pick up “hundreds of modem engineers” if a deal is made. That suggests the deal could be a kind of “acqui-hire,” though the report said nothing is confirmed and the discussions could still fall through.

The first reports that Apple might be interested in Intel’s smartphone modem business appeared in April. That was around the same time the company announced a settlement with Qualcomm Technologies Inc. over its patent licensing business and said it would resume using Qualcomm’s components in its smartphones.

Upon reaching a deal with Qualcomm, Apple promptly dropped Intel as a supplier of its iPhone components. Analysts noted at the time that Intel was still two to three years away from developing a 5G-capable modem chip, and that Apple couldn’t afford to wait that long and was unimpressed with its early designs.

“I predicted this the hour after Intel announced it was exiting the 5G smartphone modem market, so I’m not surprised,” said Patrick Moorhead, president and principal analyst at Moor Insights & Strategy. “It took Huawei and Samsung eight to 10 years to create competitive smartphone modems, but I believe if Apple acquired Intel’s smartphone modem assets, it could shave a few years off that time.”

Analyst Holger Mueller of Constellation Research Inc. said it makes sense for Apple to integrate more vertically and pay less to its suppliers at a time when pressure on its profitability is mounting.

“It’s good to see [Apple Chief Executive] Tim Cook’s experience in supply chains potentially resulting in better integration,” Mueller said. “Modem businesses are tricky and need constant research and development with changes like 5G ahead. But if the price is right, why not?”

The loss of Apple as a customer prompted Intel to announce it was exiting the smartphone modem business. It said it would instead assess the opportunity for 4G and 5G modems in personal computers and “internet of things” devices, and explore other options, including a possible sale of the unit.

“The deal would mark the end of Intel’s smartphone ambitions if it goes through,” Mueller added.

In a statement to The Information, Intel said it had received significant interest in its 5G team but had nothing to announce so far.

“We have hired outside advisers to help us assess strategic options for our wireless 5G phone business,” an Intel spokesman said. “We have created value both in our portfolio of wireless modem products and in our intellectual property. We have received significant interest in the business but have nothing more to say at this time.”

The Information went on to say Apple has already hired several former Intel executives, including its lead 5G engineer, and also the head of its German modem team Stefan Wolff, who joined the iPhone maker several months ago.