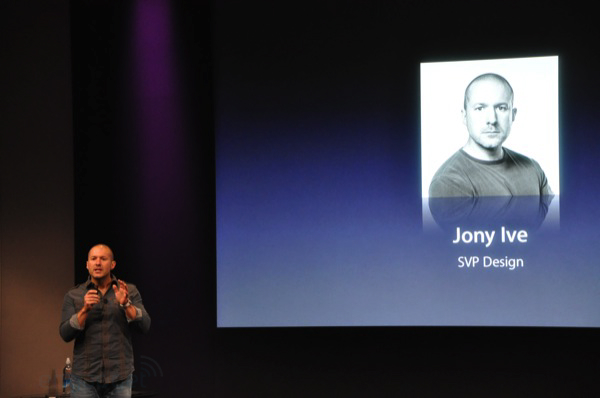 Apple Inc.’s Chief Design Officer Jony Ive is leaving the company after nearly 30 years to start a new design firm — with Apple as its first customer.

Ive first joined Apple in 1992 and in that time designed some of the company’s most iconic products, including the iPod, the iMac, the iPhone, the iPad and the MacBook as well as being involved in creating the design aesthetic of the iOS operating software.

The late Steve Jobs is credited with turning around Apple’s fortunes when he returned to the company in 1997, but arguably it was his decision to appoint Ive as senior vice president of product design the same year that drove the remarkable story of Apple’s transformation from struggling also-ran to tech goliath.

“After nearly 30 years and countless projects, I am most proud of the lasting work we have done to create a design team, process and culture at Apple that is without peer,” Ive said in a statement. “Today it is stronger, more vibrant and more talented than at any point in Apple’s history.”

Ive is not leaving Apple immediately but later this year. His new design firm “LoveForm” will begin operations next year. Ive will not be alone in the new venture. He’ll be joined by Marc Newsom, the Australian designer who joined Apple in 2014 and is credited for designing the Apple Watch.

Exactly what the new firm will be working on is not clear. In an interview with the Financial Times, Ive said he would work on wearable technology and healthcare as well as various “personal passions.”

“Apple will continue to benefit from Jony’s talents by working directly with him on exclusive projects, and through the ongoing work of the brilliant and passionate design team he has built,” Apple Chief Executive Officer Tim Cook said in a statement. “After so many years working closely together, I’m happy that our relationship continues to evolve and I look forward to working with Jony long into the future.”

The news did not concern investors, with Apple shares barely moving during trading Thursday, down only 6 cents or 0.03%.