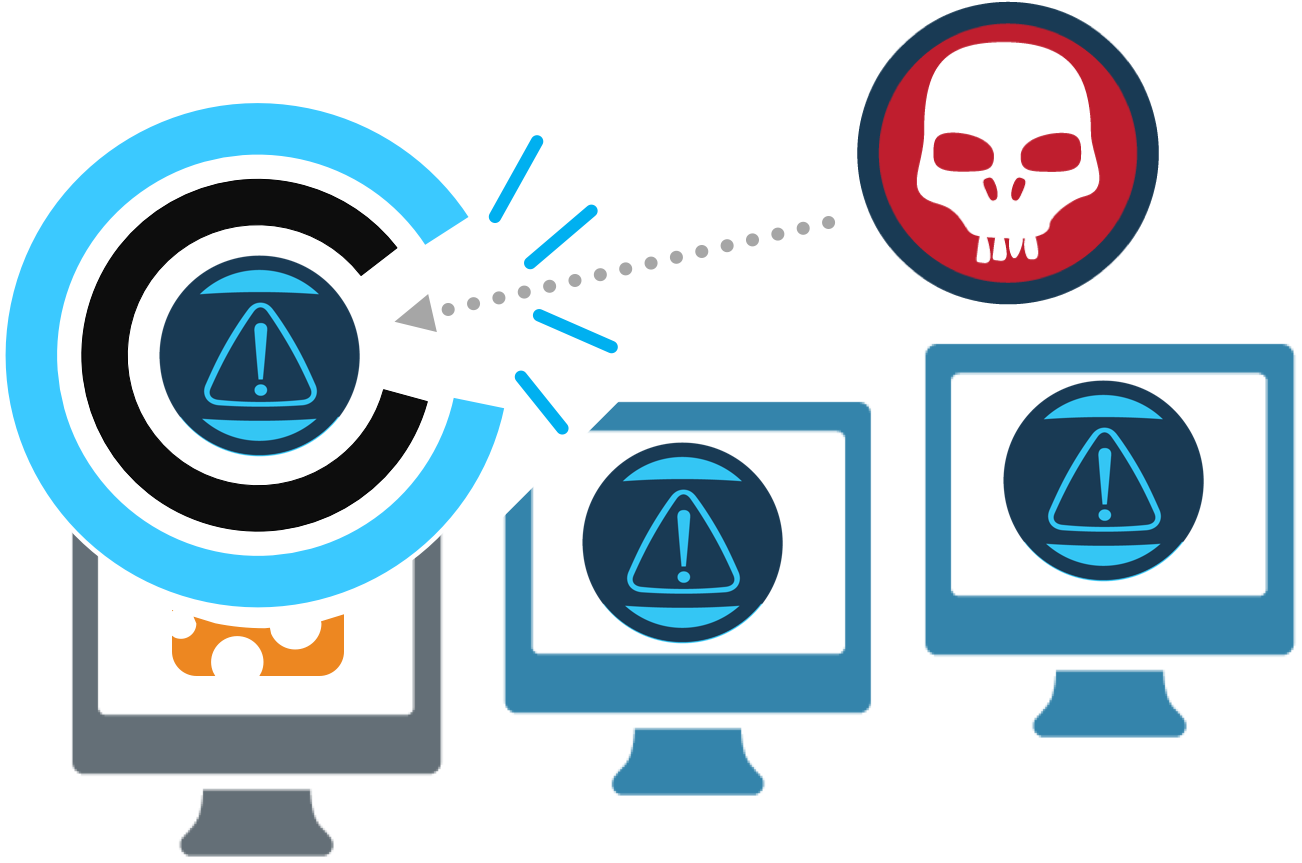 Founded in 2012, TrapX offers a deception-based cybersecurity defense platform that it claims can rapidly detect, analyze and defend in real time against “zero-day” or previously undiscovered threats as well as advanced persistent threat attacks. The company’s platform is said to allow security teams to move to a proactive security posture, changing the economics of cyberattacks by shifting the cost to the attacker.

TrapX’s DeceptionGrid product does what the name hints at, deceiving would-be attackers with decoys. By imitating a client’s true network assets, it lures hackers into attacking fake versions of a network, both deflecting from the actual network while also acting as a way to ascertain flaws in the real network. TrapX claims hundreds or thousands of traps can be deployed without much effort.

The company’s customers include global 2000 commercial and government customers in sectors including defense, healthcare, finance, energy, consumer products and other key industries. TrapX also operates as a complementary service to major cybersecurity firms, with integration support for services from Check Point Software Technologies Ltd., Cylance Inc. and others.

“Global expansion and continued R&D innovation will be the catalyst for highly regulated industries and those plagued with legacy infrastructure to continue turning to TrapX to detect and deceive today’s cybercriminals,” Moshe Ben-Simon, chief executive officer of TrapX Security, said in a statement.

TrapX is based in San Francisco but has roots in Israel, with Moshe Ben-Simon previously working for the Israel Defense Force in its Network and Security Department.

Including the new round, TrapX has raised $47.9 million.