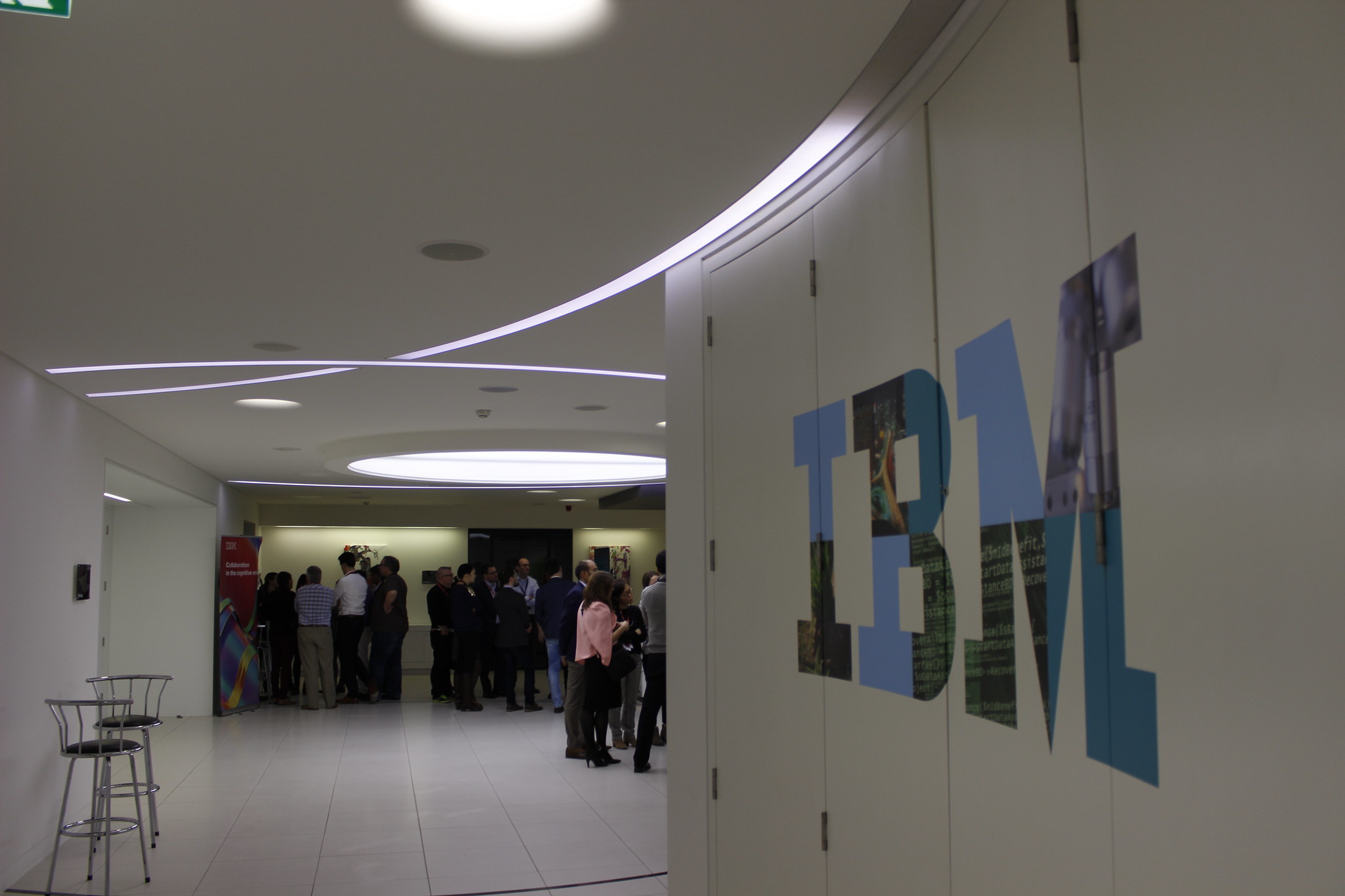 IBM Corp. said today that its Watson Marketing platform has launched as a standalone company, about three months after saying it was planning to sell the commerce and marketing cloud business to an investment firm called Centerbridge Partners L.P.

The new company, which has yet to announce its name and brand, will sell artificial intelligence-powered marketing automation, analytics, advertising and content management tools.

The company’s new chief executive officer, Mark Simpson, said in a blog post today the company’s name would be announced later this month, and that it would be mature and agile enough to compete with leading players in the marketing software industry such as Adobe Inc. and Salesforce.com Inc.

“With over 1,000 people on day one, we’re far from a small company,” he wrote. “And yet, we’re also able to be one of the nimblest and most responsive to industry changes of any other marketing cloud. We aren’t weighed down by unrelated businesses and large company structures like our competitors, but we have the experience and capabilities to match them and are able to focus 100% on the marketer.”

Simpson seemed to acknowledge this trend, saying one of his company’s main priorities would be to expand beyond marketing technology to include advertising as well. He’s planning to announce “new partnerships” soon that will help to facilitate that and make it easier for other companies to work with his firm by expanding what he called its “open marketing ecosystem.”

Simpson also said he plans to double down on AI by investing in the company’s data science and product design teams.

Meanwhile, IBM will now be able to focus on its own priorities, which are centered on a bigger push into the multicloud and hybrid cloud management landscape, something that should gain more impetus once its $34 billion acquisition of Red Hat Inc. is completed later this year.

Constellation Research Inc. analyst Ray Wang told SiliconANGLE that IBM’s cloud focus means that it’s looking to divest many of its assets that are not data management- or analytics-related. “This is part of a larger trend to get out of traditional business apps,” Wang said.

“Today the company is squarely focused on the emerging, high-value segments of the IT industry and accelerating our leadership in artificial intelligence, hybrid cloud, SaaS, blockchain and supply chain,” Suh said after the deal with Centerbridge was first announced.