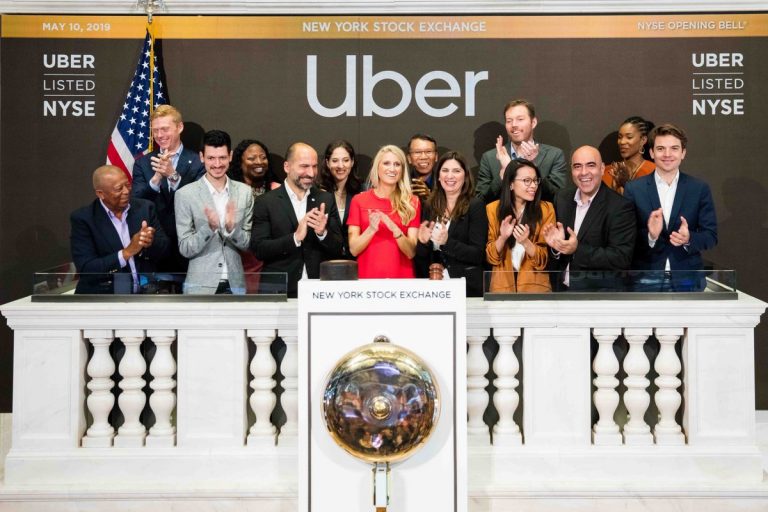 More companies went public or were acquired in the second quarter than in any single quarter in history.

That’s according to data from the latest PitchBook-NVCA Venture Monitor quarterly venture capital ecosystem report announced early Thursday. And for the first time ever as well, exits for a quarter surpassed $100 billion, bringing total venture-backed exit activity for the first half of 2019 to $165.2 billion.

To the surprise of nobody who follows tech startups, the record exit figure was driven by initial public offerings. Uber Technologies Inc.’s IPO led the pack, accounting for nearly 41% of the total sum, and was joined by direct listings and IPOs from Slack Inc., Pinterest Inc., Zoom Communications Inc. and others to drive the exit figure to a new record high.

IPOs accounted for a little over 80% of total exit value for the first half of 2019, itself a record high percentage, with 48 completed public listings over for the six months through June 30.

The record number of exits also saw strong distributions to investors who are recycling some of that capital into new venture funds. Total venture capital investment for the first half of the year came in at $66 billion, just below the amount recorded for the same period last year and nearly on track to match the record sum invested in U.S. startups for all of 2018.

“The long-awaited tech IPO window that opened in full force in [the second quarter] is an important development for the overall health of the venture ecosystem, with record capital exited and the wave of large VC-backed companies entering the public markets,” Bobby Franklin, president and chief executive officer of NVCA, said in a statement.

Franklin added that the industry continues to face “obstacles on the public policy front that will affect the future of the ecosystem — primarily the U.S. government’s foreign investment scrutiny via CFIUS [the Committee on Foreign Investment in the United States] and the administration’s immigration policies remain hurdles for our country’s high-growth startups.”

One recent example of CFIUS delaying investment due to scrutiny was SoftBank Group Corp.’s desire to invest $2.25 billion into GM Cruise LLC. The funding was announced in May 2018 but only received approval from CFIUS July 7.

Despite the records, the report does warn of possible risks ahead. The U.S.-China trade war along, with the rise of global tariffs, are noted as not yet having much of an impact on public markets, but should that change, there would be an impact on IPOs and the U.S. VC industry.