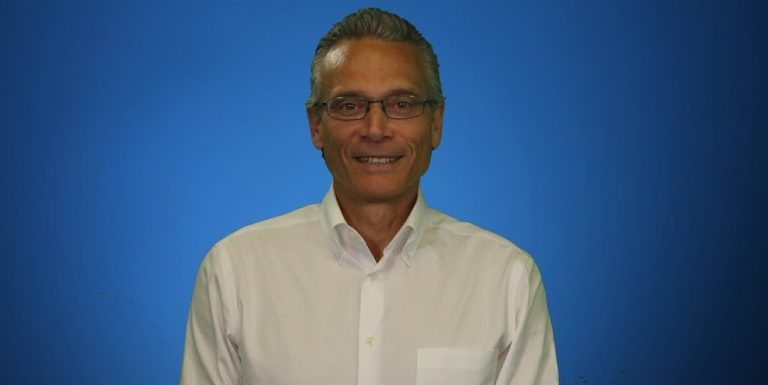 IBM’s acquisition of Red Hat has IT executives’ attention, but attitude is ‘wait and see’

Nine days into the third quarter of 2019, IBM Corp. closed its $34 billion acquisition of Red Hat Inc. Now that Red Hat is officially part of the IBM fold, what are the expectations of both companies by customers as the deal takes hold?

That was the central focus of a recent survey conducted by Enterprise Technology Research, which canvassed high-level enterprise technology users around the globe. One key finding was that this is viewed as less an attempt by IBM to climb into the cloud game and more as a prime opportunity to reboot its business services strategy.

“This is a services play, connecting OpenShift from Red Hat into the 80% of the installed base that is still on-premises, with workloads at the back end of mission-critical systems that need to be modernized,” said Dave Vellante, co-host of theCUBE, SiliconANGLE Media’s mobile livestreaming studio, at theCUBE’s studio in Boston. “That’s IBM’s opportunity.” (See the full discussion with transcript here.)

Better with Red Hat than without

The ETR survey found that more respondents were positive about the acquisition than negative. Yet, a vast majority (64%) were holding off judgment until they had an opportunity to see how IBM handled Red Hat and integrated its services into a coherent strategy.

“A majority said IBM is surely better off with Red Hat than without Red Hat in the context of cloud,” Vellante said. “Most information technology people are going to wait and see.”

In addition to benchmark data, the ETR survey also included written comments from those participating. Many of the comments validated statements by IBM Chief Executive Ginni Rometty, who has emphasized IBM’s focus on competing in hybrid cloud and multicloud computing.

“Clearly Red Hat gives IBM a better position to do this,” Vellante said. “Hybrid/multicloud is complex. IBM loves complexity, and its services organization is No. 1 in the industry.”

A potential issue over the acquisition is pricing. Some of the respondents expressed concern that IBM might attempt to increase subscription costs.

“IBM has a nasty habit when it buys companies, particularly software companies, to raise prices,” Vellante noted. “Financially, it’s clearly worked for IBM, but sometimes it ticks off customers.”

Here’s the complete video analysis, one of many CUBE Conversations from SiliconANGLE and theCUBE.