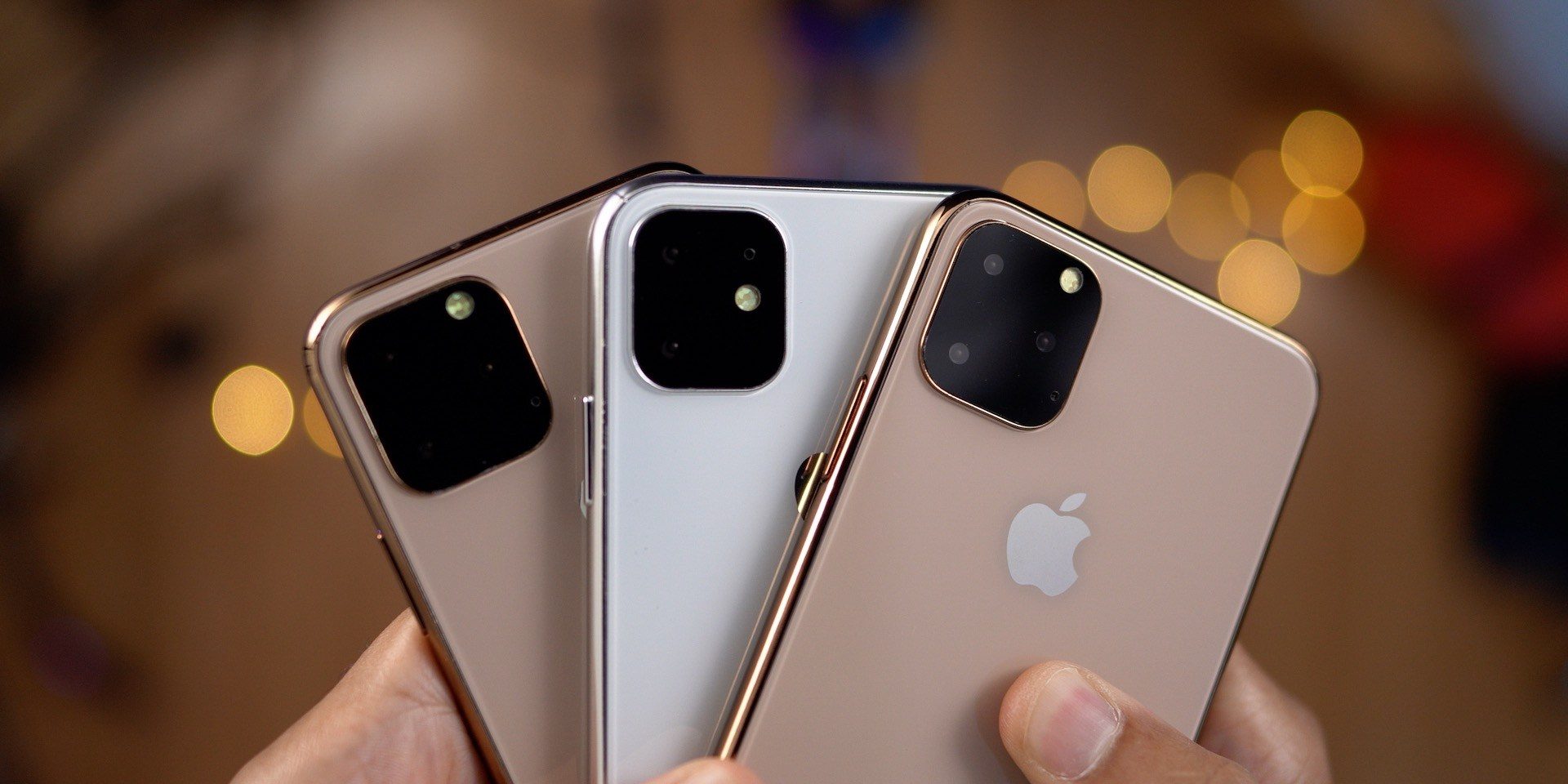 Report: Apple to release three new iPhones with a trio of rear cameras

With Apple Inc. expected to release its latest iPhones in September, the rumor mill is ramping up with a report that the company is planning to release three new phones each sporting a trio of rear cameras.

The latest “leak” comes via 9to5Mac, which reported that the new models will be powered by Apple’s A13 chip and will still have Lightning ports despite the company offering USB-C ports on its recent iPads.

The first two phones are reported to offer a 3x OLED Retina display, while the last, the cheapest phone in lineup, will feature the 2x Liquid Retina display found in the last generation of iPhones.

Per previous reports, the new phones could offer three rear-facing cameras in a square configuration in the top left-hand corner. As Lewis Hilsenteger on Unbox Therapy recently noted, Apple seems to be obsessed with maintaining the Apple logo in the top center of the phone, restricting its ability to run multiple cameras down the center of the rear of the phone as various Android phone makers are currently doing.

Placement of the cameras aside, the new iPhone camera setup is reported to include a feature called “Smart Frame” that captures the area around the framed area in pictures and videos, so the user can adjust the framing or perform automatic perspective and crop corrections later.

The front-facing camera on the new iPhones are reportedly also being upgraded with added support for slow-motion video at 120 frames per second.

Apple’s ability to provide an adequate supply of the new phones still remains questionable, however, given the ongoing dispute between Japan and South Korea. Samsung Electronics Co. Ltd. remains a primary supplier of components for iPhones, likely much to the horror of Apple fanboys, and the company was facing supply shortages as of July 8.

Supply may not be as big an issue for Apple as demand. iPhone sales have continued to plunge globally, particularly in China in part because of the U.S.-China trade war. In short, the iPhone isn’t a status symbol in 2019 that it once was, as Android phone makers continue to offer often better products at a lower price.