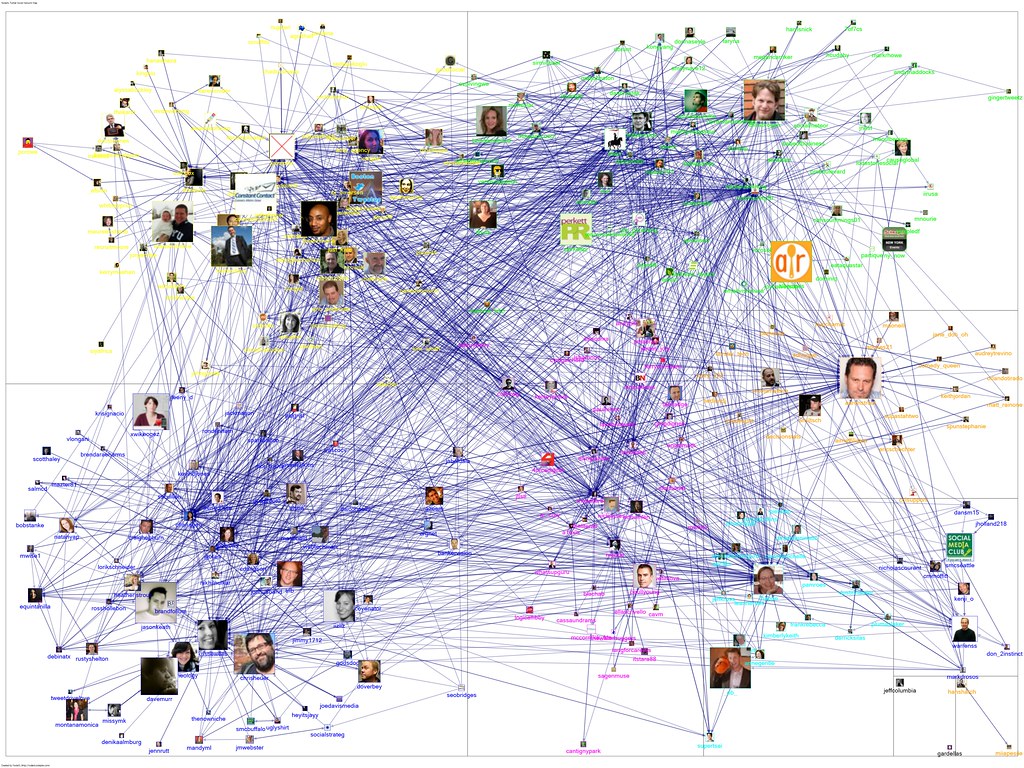 Graph database startup TigerGraph Inc. today announced the general availability of a cloud-native version of its product that it announced nearly a year ago, adding a free trial option and a range of starter kits aimed at making graph technology accessible to a broader audience.

The company also announced $32 million in a Series B funding round, bringing its total financial backing to nearly $67 million.

TigerGraph Cloud is touted as the fastest native graph database-as-a-service. Graph databases are a type of NoSQL database that represent data as connected objects rather than in rows and columns. Connections can be traversed quickly to find relationships that would be difficult or impossible to identify using conventional relational tables, making graph engines particularly good at applications such as recommendation engines and influencer analysis.

TigerGraph isn’t the first company to release a cloud-native graph database. Amazon Web Services Inc.’s Neptune has been generally available for more than a year. Microsoft Corp.’s Cosmos DB is also claimed to have graphlike features, although TigerGraph Chief Executive Yu Xu dismissed it as “not really a graph database. It’s more focused on document services,” he added. “In terms of deep linking and analytics, Cosmos is not a player.”

Officials said Neptune is a competitor but claimed it doesn’t approach their product in either performance or scalability. “We are distributed and they’re not,” said Gaurav Deshpande, TigerGraph’s vice president of marketing. “We’re also hundreds to thousands of times faster.”

Speed is considered TigerGraph’s strong suit. The company launched just over two years ago, claiming that its use of native graph storage, parallel computation and compression made it hundreds of times faster than competitors. The engine can also scale to multiple servers, each with multiple cores, to provide support for very large data sets. Both issues are important with graph technology, as complex connections and large databases can bog down performance on even speedy computers.

The new cloud-native version can scale up to handle tens of terabytes of data and more than 100,000 real-time deep-link analytics queries per second on a single machine, the company said. Support for streaming data enables applications like credit card fraud analysis to be conducted while the card is still present at the point of sale.

The cloud service is launching with a free tier for tire-kickers along with a dozen “starter kits” for such use cases as customer 360, fraud detection, personalized real-time recommendation, influencer computation and supply chain analysis. The company said users can get started in five minutes and build a useful graph model in a few hours.

The starter kit includes a video tutorial and access to “office hours,” during which customers can ask questions such as how to load data or structure a query. “We are removing the barriers to entry for graph database,” Deshpande said. As with most cloud services, billing is on a usage basis.

The $32 million funding round, led by Susquehanna International Group LLP, will be spent primarily to expand the cloud service and grow the company’s geographic footprint.