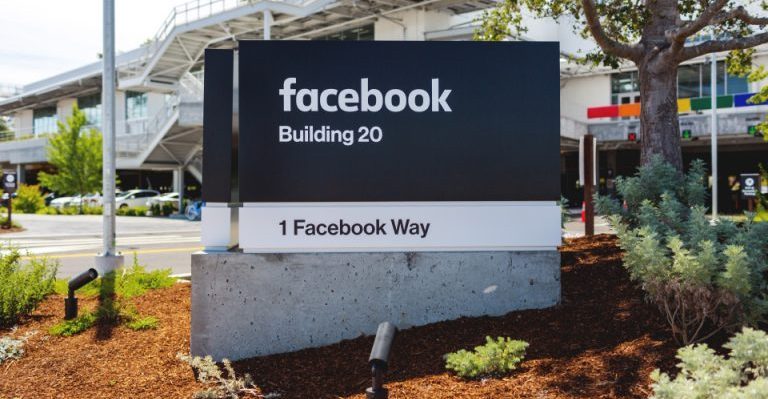 Facebook now reportedly facing an antitrust probe from the DOJ

Officials at the U.S. Justice Department are preparing to launch an antitrust investigation into Facebook Inc., it was reported Wednesday evening.

The information comes by way of Bloomberg and Reuters, which both attributed the news to an unnamed “person familiar with the matter.”

Bloomberg reported that the probe is being opened at the urging of State Attorney William Barr but details are sparse otherwise. One key piece of the puzzle missing for the time being is exactly what antitrust concerns the investigation will focus on.

If the report is accurate, the number of planned or ongoing regulatory probes into Facebook is now up to four. The social network is facing scrutiny from the House Judiciary Committee, a group of state attorneys general led by New York’s Letitia James and the Federal Trade Commission.

That last agency’s involvement is a particularly important piece of context. In June, word emerged that the DOJ and FTC divvied up oversight of major technology companies under a deal that made the FTC responsible for looking into Facebook. There have also been reports suggesting the agencies are clashing over how to regulate the tech industry, a dynamic that may have factored into the DOJ’s decision to jump in with its own parallel Facebook probe.

The dual investigations, plus the two others pursued by the attorneys general and Congress, could potentially lead to some overlap. Sources told the Wall Street Journal that the FTC is focusing its efforts on determining if Facebook had acquired other companies with the intention of reducing competition. The House Judiciary Committee this month asked the social network to share documents related to key deals such as its purchase of former rival Instagram.

Regardless of where the regulatory probes into Facebook will go here, it’s clear the social network faces a complicated road ahead. That’s also true for some of the tech industry’s other major players. Google LLC is facing a multistate antitrust investigation as well and has been named in a broad DOJ review of the tech industry along with Amazon.com Inc.