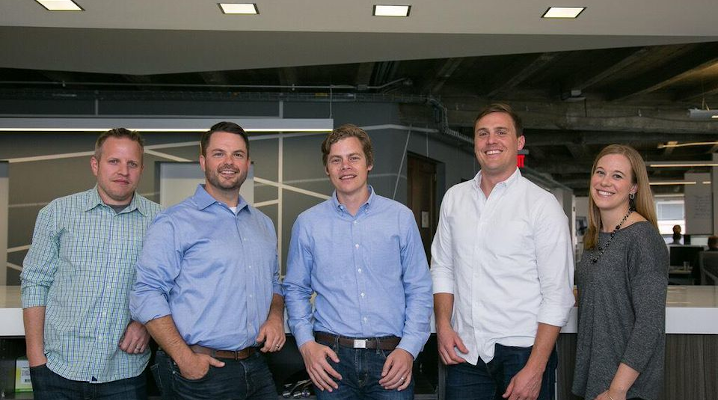 An underused Salesforce plan here or a superfluous Office 365 subscription there isn’t a big concern in a startup. But in a large enterprise with thousands of employees, wasteful cloud spending can add up to a major expense.

Indianapolis-based Zylo Inc. today announced that it has raised $22.5 million in a Series B funding round to help companies rein in their software-as-a-service costs. Uber Technologies Inc. investor Menlo Ventures led the round. It was joined by Salesforce Ventures, Slack Fund, Bessemer Venture Partners and other institutional backers.

Zylo provides a platform for monitoring cloud spending that is used by major brands such as Nike Inc. The offering — which is delivered as, what else, a cloud service — doesn’t merely generate a list of the SaaS applications employed throughout an organization but also breaks down their utilization.

Zylo’s dashboard groups services based on their function and shows whether there are any redundant subscriptions in each given category. For example, the platform will flag if a company is paying for four different videoconferencing tools. Administrators can select individual SaaS applications to see how much they’re paying for them, as well as identify any unused accounts or subscriptions that should be canceled.

The platform displays all this information in the form of easy-to-follow charts that are meant to make it straightforward for information technology teams to find otherwise hidden inefficiencies. The startup’s visual approach has apparently hit the mark. According to Zylo, its corporate customers are using its platform to manage more than $10 billion in combined SaaS spending.

“We are working with many of the largest companies in the world to solve the biggest challenge for CIOs related to SaaS — which is visibility into the proliferation of SaaS,” said Zylo Chief Executive Officer Eric Christopher (pictured, center). “Today, enterprises spend an average of $10,000 or more per employee on SaaS, making the stakes higher than ever for CIOs to optimize their investments.”

Many of the enterprises using Zylo to manage their SaaS subscriptions no doubt employ cloud platforms such as Amazon Web Services. In the future, the startup might have an opportunity to capitalize on that overlap by extending its cost monitoring features to cloud infrastructure.

Zylo would face significant competition if it were to go down that route. Cloudability Inc., a maker of tools for optimizing infrastructure-as-a-service budgets, was acquired by Apptio Inc. earlier this year. Moreover, Amazon Web Services Inc. and the other major providers offer their own native cost management products.