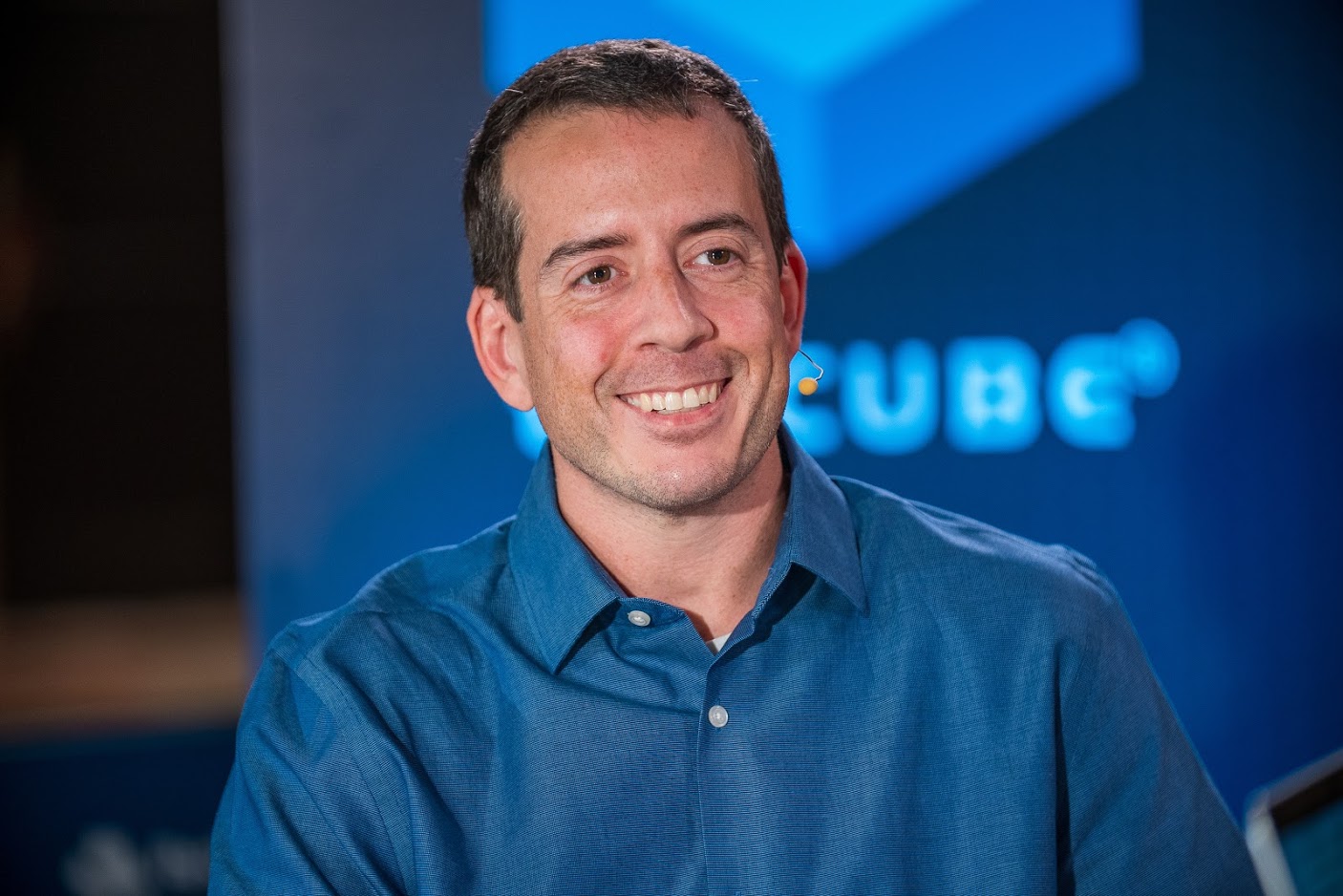 Q&A: Championing automation in a world of winding workloads

The trend for automation in enterprise software is helping people get things accomplished faster and more effectively, making workflows more seamless and responsive, especially when accompanied by proper orchestration.

While not every team member may be successful with all levels of managing information-technology workloads, tech companies are finding ways to work together through open-source platforms, such as Red Hat Inc.’s Ansible, combining their best tools to automate away mundane or time-consuming tasks and offer observability into software’s inner workings to build a better platform.

“In my view, it’s not even a matter of how many tools you use,” said Chris Gardner (pictured), principal analyst at Forrester Research Inc.” It’s putting the workload where it belongs that matters. And if you could do that with fewer tools, obviously, from an operational level, that makes life a lot easier. But I’m not going to say to somebody, ‘Completely dismantle your entire automation and orchestration workflow,’ just because I think this one tool’s better. Let’s just talk about how we can kind of combine this.”

Gardner spoke with John Furrier and Stu Miniman, co-hosts of theCUBE, SiliconANGLE Media’s mobile livestreaming studio, during the AnsibleFest event in Atlanta. They discussed automation and orchestration, data matters, and observability (see the full interview with transcript here). (* Disclosure below.) Answers have been condensed for clarity.

Gardner: It’s interesting because the prior versions of that wave focused entirely on configuration management. The feedback I got was, the world’s a lot bigger than that, right? We have to talk about platforms.

My definition of a platform is things like configuration management, hypercloud management, all the various types of automation and orchestration need to be there. But you also need compliance; you need governance; you need the ability to make a call as to what is actually occurring and have some intelligence behind the automation. And, obviously, you need the integrations. It’s not a situation to simply have as many people as possible, but to have real relationships. If you have Microsoft working on automation code with you, if you have Amazon working on automation code with you, that makes us a true platform.

Miniman: A platform needs to be an enabler. The collections that Ansible announced here seems like it might fit under that definition.

Gardner: Yeah, and there’s an old joke that everything becomes a platform eventually, right? There’s some merit in this one. The other thing is that I’m seeing a lot of folks want a holistic automation solution, and the only way you’re going to do that is to have a platform that you can build things on top of and connect the pieces and provide the proper governance. So, I’m mostly in agreement with the definition that’s been described here. And I think you could tackle it different ways, and all the vendors in this space are certainly doing that.

Furrier: Are there startup opportunities here if platforms are becoming a combination of things? And, if so, what would you say those startups would look like?

What we’re going to see is consolidation, and we’re already starting to see it where you’re going to have different groups come together and say, “Why have two tools to do this? Why not do one?” The reason why you do multiple tools today is because no one is truly strong at the entire stack. A lot of the folks that are going down the stack say that they’re not quite infrastructure automation players just yet, but watch this space. They will be eventually.

Here’s the complete video interview, part of SiliconANGLE’s and theCUBE’s coverage of AnsibleFest. (* Disclosure: TheCUBE is a paid media partner for AnsibleFest. Neither Red Hat Inc., the sponsor for theCUBE’s event coverage, nor other sponsors have editorial control over content on theCUBE or SiliconANGLE.)