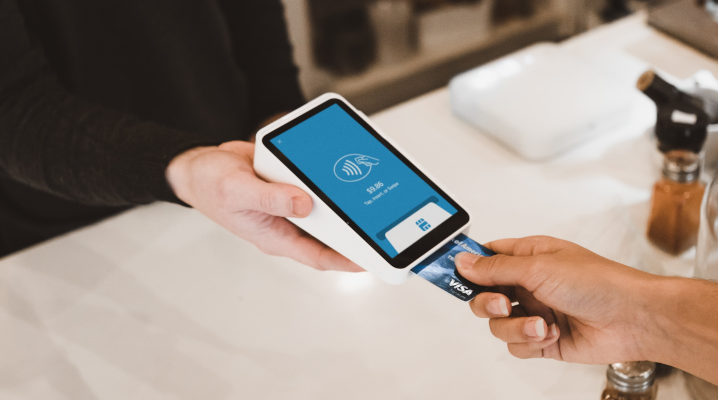 Rapyd, a London- and Mountain View, California-based financial technology startup, today announced its second funding round of the year in the form of a $100 million investment led by Oak HC/FT.

Rapyd (formally known as CashDash UK Ltd.) sells a suite of cloud-based financial services aimed at companies with global operations. For online retailers, the startup offers a checkout system that they can use to accept bank transfers, local payment methods from over 100 countries and cash. For firms such as ride-hailing providers that have workers all over the world, Rapyd provides an international fund disbursement service.

The startup’s other offerings span areas as diverse as credit card issuing and fraud detection. Rapyd provides all its services through application programming interfaces that allow customers to integrate them directly into their internal financial systems, as well as user-facing apps and websites.

Rapyd is keeping the names of those customers close to the vest. However, Chief Executive Officer Arik Shtilman divulged to TechCrunch in February that the startup had about 50 corporate customers spanning sectors such as e-commerce and the “gig economy.” Shtilman said his startup was on track to close the year with tens of millions of dollars in revenue.

“Businesses are pressed to launch new applications, process and accept local payment methods, disburse funds, and manage risk and compliance so they can offer highly localized customer experiences without having to build their own infrastructure,” Shtilman said in a statement. “The expectation today is that this must happen around the world in order to drive growth into new markets.”

The startup will use the new capital to add more features as well as grow its payment and fund disbursement network, which includes more than 1.5 million access points worldwide.