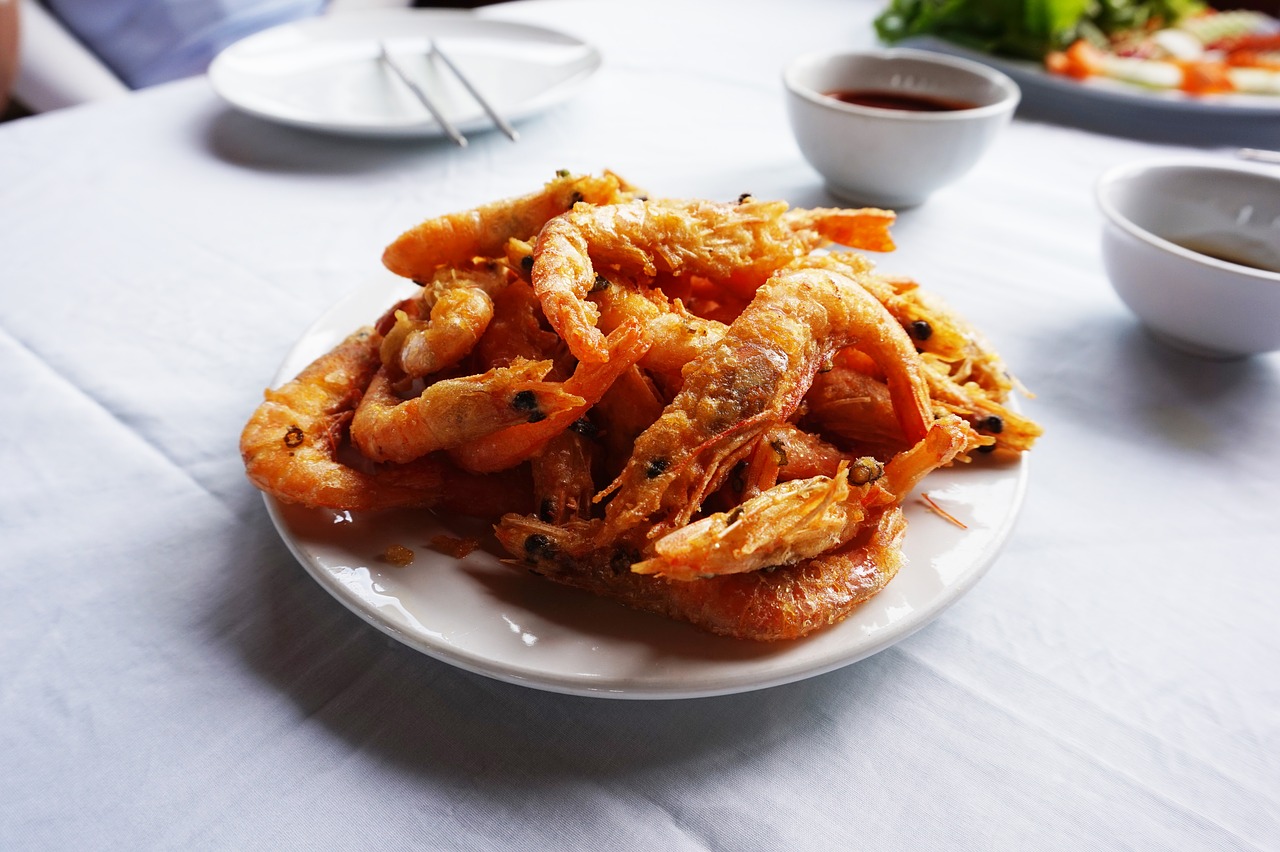 End-to-end traceability is coming to seafood exports from India with help from a distributed ledger blockchain project announced today by Wal-Mart Stores Inc.

The project is intended to bring transparency and efficiency to shrimp shipments from the state of Andhra Pradesh and shipped to select Sam’s Club locations in the United States.

Food safety and ethical sourcing has been a big deal for exports from India in recent years. In April and September last year, the U.S. Food and Drug Administration rejected imports of seafood from India because of the presence of the harmful bacteria salmonella and antibiotics toxic to humans. Exports of shrimp and seafood from the west coast of India faced a ban in the U.S. because of unethical capture methods that would endanger sea turtles.

“The possibility of transforming the seafood community with blockchain technology exists and organizations need to do the work to test its potential to optimize supply chain processes,” said John Connelly, president of the National Fisheries Institute in the U.S. “As one of the most traded commodities in the world, seafood has a complex and wide-reaching supply chain, which makes testing and further developing technology-assisted tractability programs an important step.”

Shrimp is India’s largest agricultural export, with the U.S. taking a 46 percent share of exports from the country in 2018. Andhra Pradesh is considered the heartland of shrimp farming in India and the government has been seeking ways to bolster trust with U.S. quality standards bodies and retailers to allow shrimp cultivation to continue to grow.

Blockchain technology uses a distributed, immutable ledger and cryptography to store transactions in a manner that makes it difficult to counterfeit or tamper with records. Almost any activity regarding shrimping could be recorded to the blockchain: shrimp arriving at the dock from boats, shrimp being packed and sent to processing and then packaged for shipment, individual boxes put on trucks for export and so on. This could include vital data such as reports of tests for E. coli bacteria, temperatures in trucks and storage areas and the time the product sat in certain areas.

Ultimately, the use of blockchain technology will be used to strengthen Indian exports by providing deep traceability into supply chains and thus allow exporters to prove ethical sourcing and rapidly trace contamination.

Walmart has been exploring enhancing food safety with blockchain technology since 2017 by joining IBM Corp. and a consortium of retailers to enhance the tracking of food supply chains. The company has also experimented with the technology to track pork and mangoes and applied it further to food safety across supply chains in China.

“We started piloting the use of blockchain for sourcing mangoes in the U.S. in 2017,” Paul Dyck, vice president of corporate affairs at Walmart, told The Hindu BusinessLine. “We realized that in order to track where a particular mango came from, it took us at least seven days. After using blockchain, we could track it to the farm in just two seconds.”

If contamination such as E. coli is discovered in a shipment, it becomes necessary to trace the source of the contamination and identify any lots of products that could be affected. Traditionally, that would mean going through paperwork involving warehouse storage, trucking, packing and shipping information.

With blockchain technology, every time something happened to a package of shrimp across the supply chain, the action would be added as a transaction, which would in turn reveal a timeline of activity that could be instantly accessed. As a result, a single contaminated container could be traced back to its source and related containers (even if they were separated and shipped elsewhere) could be pulled and tested rapidly.

As a result, potential dangers could be tracked to their source and set aside rapidly before further spreading bacteria. And if one particular farm or shipping route proved to be dangerous, the underlying problem could be discovered and corrected more quickly.