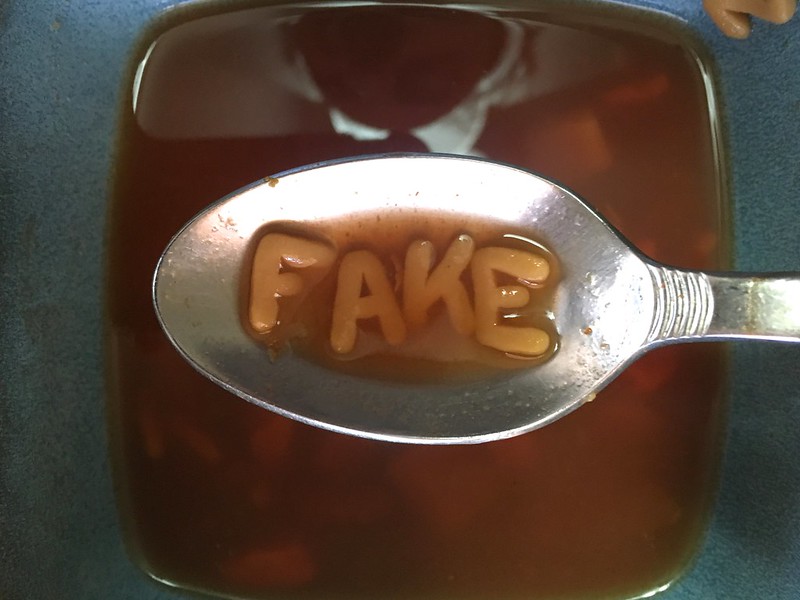 California bans deep fake videos ahead of 2020 US election

California just became the latest state to crack down on deep fake videos, following growing concern that such technology could be used to cause mayhem on the run-up to the 2020 presidential election.

Last week, California governor Gavin Newsom signed the AB 730 bill into law which will make it illegal to manipulate and distribute videos of political candidates with the intent to discredit politicians. The bill states that this cannot be done up to 60 days prior to an election.

The governor signed another bill, AB 602, which will also give people the right to sue if someone has made a pornographic deep fake video of them without their consent. The majority of deep fakes are salacious in nature.

Although sexual deep fakes are the most pervasive, this year concerns were raised after deep fakes emerged of well-known figures. Facebook Inc. Chief Executive Mark Zuckerberg starred in one such video, while House Speaker Nancy Pelosi was also subject to discredit after a video of her was manipulated and widely shared online.

In the past it has been fairly easy to differentiate the fake from the truth, but as the technology improves people are starting to worry. Some of the latest videos are quite believable, and as was demonstrated earlier this year the technology to clone a voice has also been vastly improved.

“Voters have a right to know when video, audio and images that they are being shown, to try to influence their vote in an upcoming election, have been manipulated and do not represent reality,” California Assembly member Marc Berman said in a statement.

Berman, who wrote AB730 and AB 602, went on to say, “In the context of elections, the ability to attribute speech or conduct to a candidate that is false – that never happened – makes deep fake technology a powerful and dangerous new tool in the arsenal of those who want to wage misinformation campaigns to confuse voters.”

The bills keep in mind free speech, aso when a deep fake is obviously used for the purpose of satire, the creator won’t be subject to legal action.