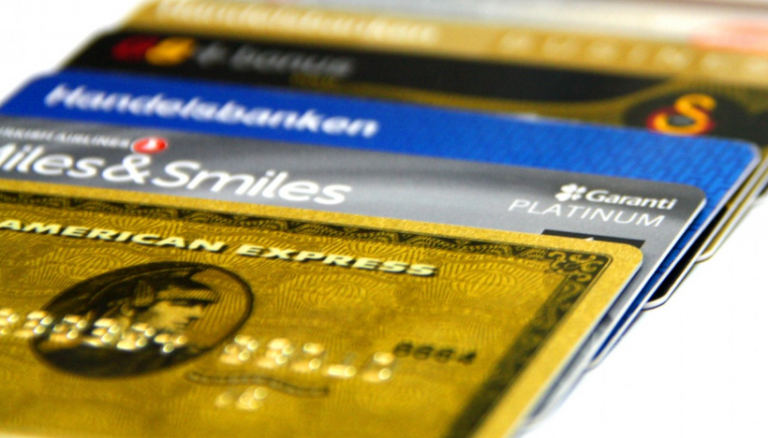 BriansClub, an underground site that offers more than 26 million stolen credit cards for sale, has been hacked in an apparent case of cyber vigilantism.

Detailed today by security researcher Brian Krebs, the attack enabled those behind it to share the stolen card details with multiple sources who work with financial institutions to identify and monitor or reissue cards that show up for sale on underground markets.

The owner of BriansClub, who claims to be Brian Krebs himself and even uses the security researcher’s likeness, confirmed the theft with the real Krebs, saying that the organization’s data center was hacked and that information affected by the breach has since been taken down.

“The theft ultimately has little impact on credit card owners, since all of the cards were going to be used for fraud, anyway,” Paul Bischoff, privacy advocate with research firm Comparitech Ltd. told SiliconANGLE. “It’s interesting to note that Krebs thinks the supply of stolen cards for sale on BriansClub outstrips demand. There are literally more stolen credit cards up for sale than criminals know what to do with.”

The number of stolen cards hosted by BriansClub was also noted by Deepak Patel, security evangelist for bot protection firm PerimeterX Inc., who said that the BriansClub breach is a reminder of the sheer volume of stolen card data available online. “It’s important for retailers to keep an eye out for the common signs of carding attacks such as low-cost purchases — used to verify the stolen cards — followed by large purchases using the same card,” he said.

Ilia Kolochenko, founder and chief executive of web security company ImmuniWeb, noted that the incident proves cybercriminals are not immune from being hacked themselves.

“Sadly, most of these ‘internal’ incidents further exacerbate the situation for the victims who will likely find their personally identifiable information or stolen cards being exposed even to bigger number of unauthorized third parties,” Kolochenko said. “The presumed value for law enforcement agencies, when the data about illicit traders becomes public, is likewise questionable given that most of the readers know how to use chained VPNs and proxies.”