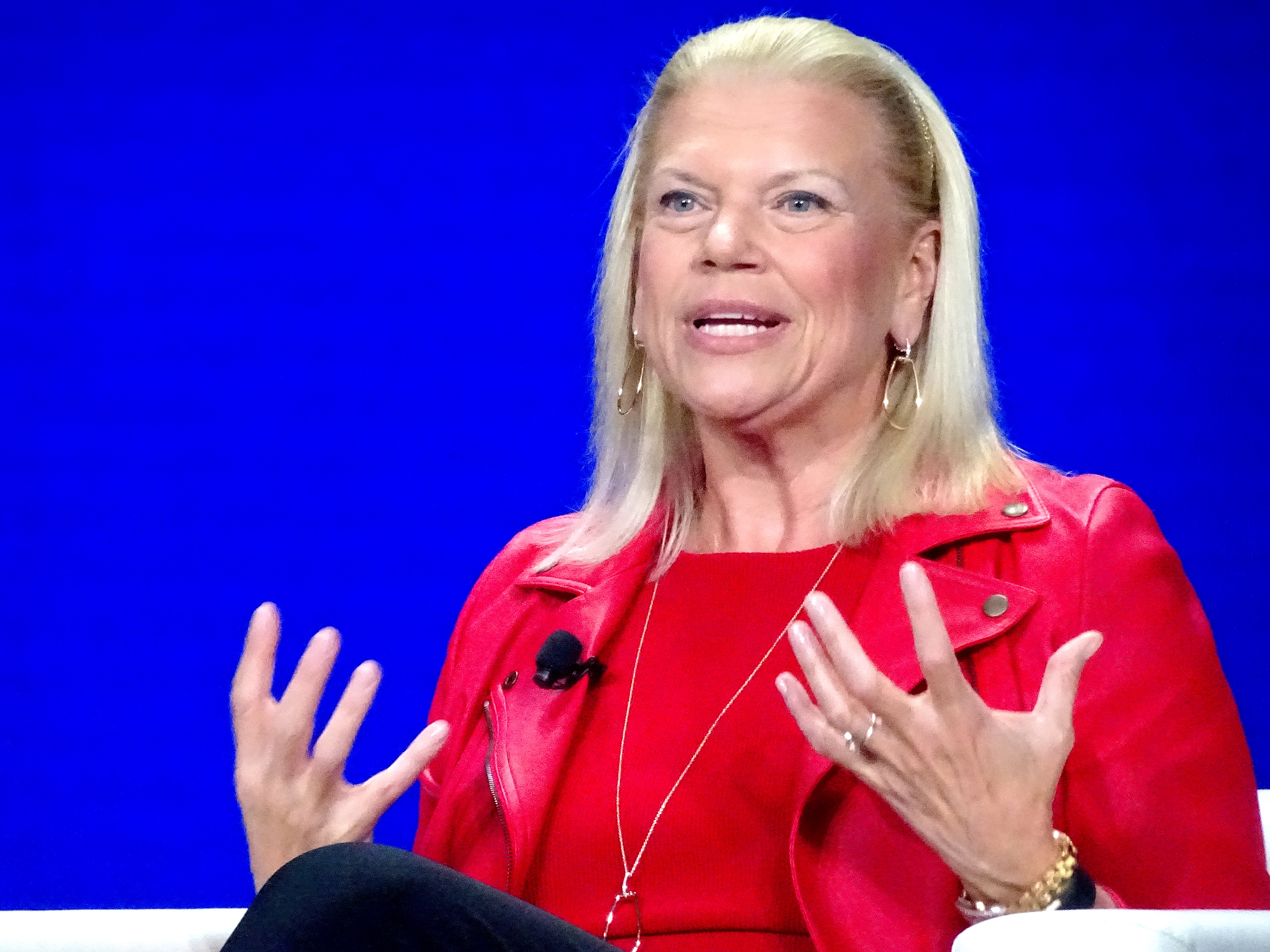 IBM Corp. narrowly missed Wall Street estimates on revenue as it reported third-quarter results today, blaming the shortfall on a weakness in some European markets that hurt sales within its Global Technology Services Unit.

The company’s shares fell more than 5% in after-hours trading as a result.

IBM reported third-quarter earnings before certain costs such as stock compensation of $2.68 per share, just beating the analyst consensus of $2.67 per share. But revenue for the quarter came up short at just $18 billion, which was down 3% year-over-year and below the $18.22 billion consensus.

Ahead of IBM’s results, analysts were looking for signs of stabilization in IBM’s core business units, as well as the impact of the Red Hat Inc. acquisition on its bottom line.

Unfortunately, sales from the Global Technology Services unit — IBM’s biggest business overall, which caters to some of the world’s biggest data center customers — fell 5.6%, to $6.7 billion. In a conference call, IBM Chief Financial Officer James Kavanaugh said sales were weighed down by lower client business volumes, especially in Germany and the U.K.

The Red Hat acquisition did at least provide a boost to IBM’s Cloud and Cognitive software unit, which saw revenue grow 6.4%, to $5.28 billion. IBM closed its purchase of Red Hat on July 9 and included those numbers in its results for the first time.

The acquisition was IBM’s largest ever, and it’s a bet by Chief Executive Officer Ginni Rometty (pictured) on the emerging hybrid and multicloud markets to drive new growth.

“Our results demonstrate that clients see IBM and Red Hat as a powerful combination and they trust us to provide them with the open hybrid cloud technology, innovation and industry expertise to help them shift their mission-critical workloads to the cloud,” Rometty said in a statement.

But the strong performance of the Cloud and Cognitive unit was not enough to offset the losses elsewhere. IBM has now seen five straight quarters of declining sales overall.

“Anyone who thought there was going to be instant value between Red Hat and IBM was being too optimistic,” Patrick Moorhead of Moor Insights & Strategy told SiliconANGLE. “I think we’re looking at a few quarters like this until we see synergistic benefits.”

Elsewhere, IBM’s Global Business Services unit, which includes its application management, consulting and global process services, pulled in revenue of $4.12 billion, up 1% from a year ago.

Systems revenue, which includes IBM’s mainframes, came to $1.48 billion, down 14.7% from a year ago. That decline was primarily the result of the end of the cycle of the z14 mainframe computer, but things should pick up in the next quarter as IBM is expected to ship a new model in the next quarter.

“IBM is expected to ship a new mainframe and high end storage products in 4Q, which coincides with the anniversary of the headwinds from the previous mainframe cycle and will be optimized to run Red Hat Linux and OpenShift,” Stifel analyst David Grossman told Reuters.

Charles King of Pund-IT Inc. told SiliconANGLE that IBM’s rough quarter was the result of a trio of issues: the weakness in its Global Technology Services unit, a continued divestiture of low-performing software assets and the poor performance of the Systems group. However, he said he’s confident things will improve in the coming quarters.

“As enterprises increase hybrid cloud migrations, GTS engagements should pick up,” King said. “Plus, Systems will almost assuredly see some uplift in the coming quarters from sales of the new z15 mainframes.”

King added that he was encouraged by the growth in IBM’s cloud business and signs of uplift related to the Red Hat acquisition.

“The only clouds on the horizon relate to the continuing pressures on businesses related to political and economic challenges, such as the U.S./China trade snafu, Boris Johnson’s Brexit bumbling and President Trump’s likely impeachment,” King said.

Another analyst had a more positive view of IBM. Holger Mueller of Constellation Research Inc. said the fact IBM passed $5 billion in quarterly revenue puts it back into the top three spot among the major cloud providers. Still he said the drop in GTS revenue was reason was cause for concern.

“IBM is still primarily a services company at its core,” Mueller said. “So it needs to show the markets it can manage the services forecast more reliably.”

As for guidance, IBM was forced to cut its full-year earnings estimate. That was done partly to take into account the impact of Red Hat. IBM pointed to the suspension of share buybacks, an adjustment to the balance of deferred Red Hat revenue and equity and retention costs.