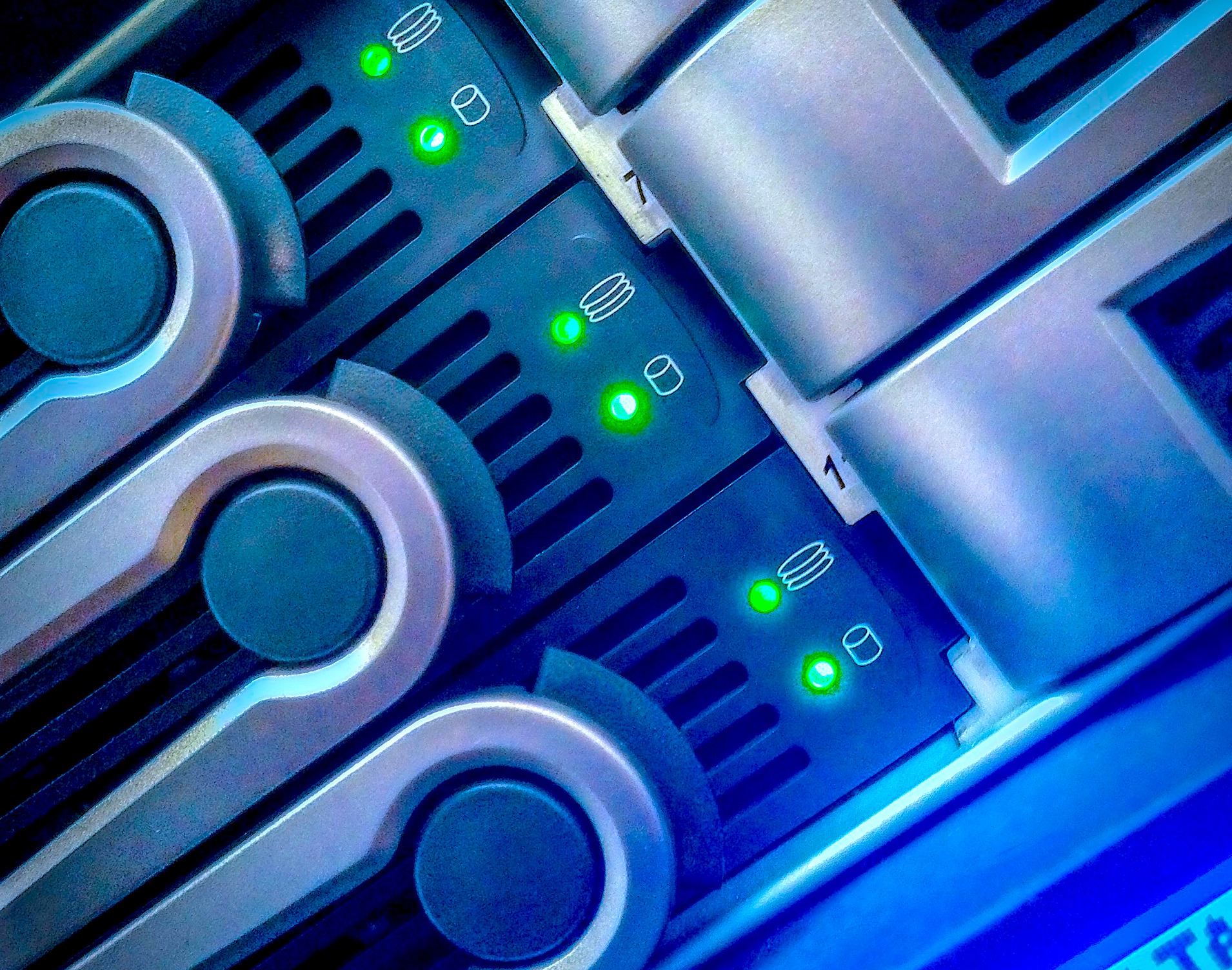 IT spending is falling, but cloud sees more acceleration

Enterprises are tightening the purse strings in the fourth quarter of 2019, with spending on information technology infrastructure set to fall from a year ago.

That’s according to the latest forecast from Enterprise Technology Research. Dave Vellante, chief analyst at SiliconANGLE sister market research firm Wikibon and co-host of theCUBE, ran down the details in the latest of his Breaking Analysis videos at SiliconANGLE Media’s studio in Boston.

The news isn’t all bad. Some disruptive technologies, and many key markets in the cloud, will continue to show strong momentum. But other technology suppliers, particularly legacy vendors, could suffer for it.

That companies are exercising caution is not such a surprise as we prepare to head into 2020. It is, after all, an election year, which typically means more uncertainty for many organizations. But Donald Trump’s possible re-election is far from their only concern, as many companies attempt to prioritize their IT spending after several years of weighing up various emerging new technologies.

“The big theme from ETR is there’s less experimentation going on and there’s less redundancy in spending,” Vellante said.

The analyst explained that the trend over the past few years has been to throw caution to the wind, with most enterprises engaged in a “try-everything type of mode” in order to gauge the benefits of various new databases versus legacy offerings, modern storage stacks versus legacy storage, and cloud versus on-premises and software-as-a-service.

“What’s happening now is you’re seeing less experimentation, and so there’s less adoption of new technologies, and replacements are on the rise,” Vellante said. “People are making their bets and they’re saying, ‘OK, these technologies are the ones we’re going to bet on.’ They’re narrowing their scope of emerging tech, and they’re saying, okay, now, we’re going to replace the legacy stuff.”

For an example of “legacy stuff” being replaced, we need look no further than the storage market. Spending on new hardware is succumbing rapidly due to the growing popularity of cloud storage services offered by companies such as Amazon Web Services Inc. and Microsoft Corp. And some organizations simply don’t need to buy any more storage, having invested so much in flash technology over the last couple of years.

“That gives headroom for buyers, as they don’t need as much storage,” Vellante said. “So overall, the sector is soft.”

Instead, a large part of enterprises’ IT budgets are going on disruptive technologies that are only just now starting to prove their worth, including things such as container orchestration, container platforms, machine learning, artificial intelligence and automation, he noted.

And it’s the leading cloud players who stand to benefit the most from these emerging markets as they tap in to almost all of them. The best example of this at present is Microsoft, which continues to see strong growth in just about every market it operates in.

“There’s a lot of ways to get to Microsoft,” Vellante said. “You want cloud, there’s Azure. Visualization, you got Power BI. Collaboration, there’s Teams. Of course, email and calendaring is Office 365. You need hiring data? Well, we just bought LinkedIn. For CRM and ERP, there’s Microsoft Dynamics. There’s a lot of roads to spend on with Microsoft.”

Also going strong is AWS, which remains around “two and a half times larger” than its closest rival in the infrastructure-as-a-service market. It has an annual run rate of $35 billion a year, compared to just $10 billion to $12 billion for Azure, according to Vellante.

Amazon is notably gaining market share where it counts among the biggest of all enterprise technology spenders, namely the Fortune 500. Of those, 67% are an AWS customer.

“Spending on AWS continues to be very robust as they’ve got that flywheel effect,” Vellante said. “Relative to the overall market, AWS is kicking butt. In cloud, analytics, big data, data warehousing, containers, machine intelligence and even in virtualization, it’s growing and gaining share.”