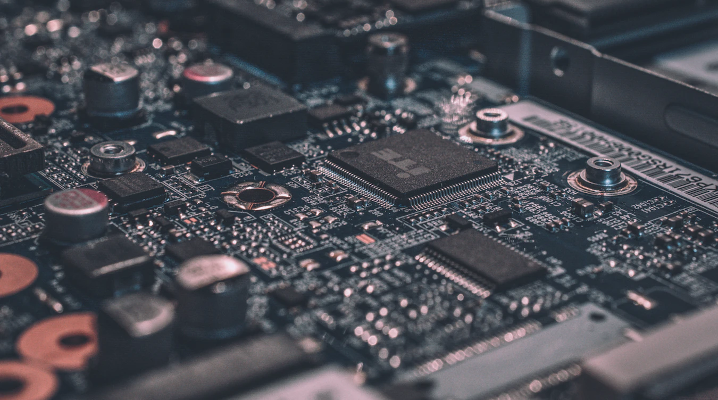 Under the hood, every machine learning model is made up of software “neurons” that are aimed at emulating how information is processed in the human brain. These neurons are organized according to a mathematical structure known as a graph. As the name implies, Blaize’s Graph Streaming Processor is also modeled after this structure, which the startup claims allows it to run AI models 10 to 100 times more efficiently than CPUs and GPUs that have less specialized architectures.

Blaize is not the only player offering silicon optimized for machine learning. Intel Corp., where Blaize co-founder and Chief  Executive Officer Dinakar Munagala worked for more than a decade as an engineer, competes in this segment as well and this morning announced three widely anticipated new chips for AI and machine learning workloads. But whereas the typical AI processor can only operate in one kind of environment, say a data center, the startup’s chip is versatile enough to power multiple types of systems.

The result is that the startup can go after several markets at once. Blaize is targeting the data center, autonomous vehicle and computer vision segments, markets where it already claims to have closed a number of early deals.

“Blaize’s vision of a native graph streaming processor (GSP) is relatively unique,” Karl Freund, a senior AI analyst at Moor Insights & Strategy, said in a statement. “The GSP is more general purpose than, say, a single-function ASIC for AI, and can consequently create opportunities in many markets, from automotive to the edge to the cloud.”

Blaize’s large addressable market and graph-centric technology helped it attract $87 million in outside funding prior to its launch from stealth. The  startup is backed by more than a half-dozen investors, including Samsung Electronics Co. Ltd.’s Catalyst Fund and Daimler AG.