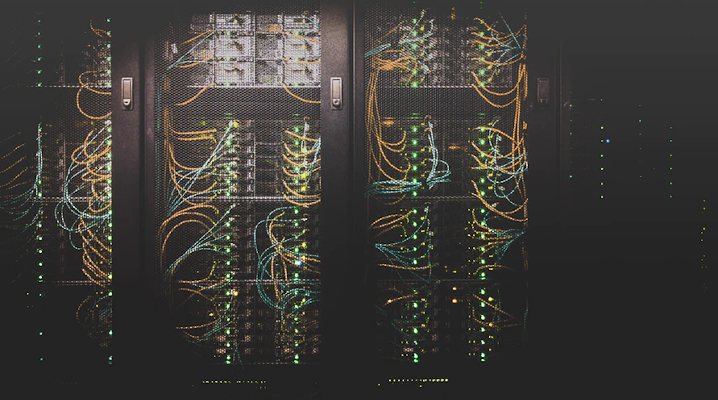 Santa Clara, California-based data center chip startup Nuvia Inc. burst onto the scene today by announcing that it has secured a $53 million funding round from a group of prominent investors.

Dell Technologies Inc.’s venture capital arm, Mayfield, WRVI Capital and Capricorn Investment Group jointly led the round. Their bet on Nuvia is notable not only for its size but also the startup’s young age: It was founded only this year.

The reason why Dell and the other investors are so confident in Nuvia’s prospects lies in the pedigrees of the founding team. Chief Executive Officer Gerard Williams III left Apple Inc. in February after serving as the iPhone maker’s chief central processing unit architect for nearly a decade. His co-founders Manu Gulati and John Bruno, in turn, previously worked at Google LLC, where they led development on the chips powering its line of consumer devices.

The trio has set an ambitious goal for the venture. Williams said in a statement this morning that Nuvia sees a need for a “step-function increase in compute performance and power efficiency” for data center processors. However, the startup is tight-lipped on how it plans to provide this advance.

Job postings on Nuvia’s site suggest that it will deliver its CPU technology in the form of a system-on-chip, a type of processor made up of multiple types of circuits. The iPhone, for instance, runs on a system-on-chip that combines CPU cores with a graphics card and a machine learning module.

Williams told Reuters that his team will seek to apply lessons from the mobile industry in the product, which may provide another clue about Nuvia’s technology. The processors inside the iPhone and most of the world’s other handsets are based on designs developed by U.K.-based Arm Ltd. There’s a possibility that the startup is using an Arm design too, not least because Williams and his co-founders have extensive experience working with the firm’s blueprints thanks to their background in mobile chip development.

“While it will likely be three years before we see final, production silicon given the company was founded early this year, I believe this is one of the most interesting, if not the most interesting, chip startups out there right now,” Patrick Moorhead of Moor Insights & Strategy told SiliconANGLE. “The company has a lot to prove and execute over those next three years, but this is a good start as the team has a strong pedigree in high-performance designs backed by a high-quality set of investors.”