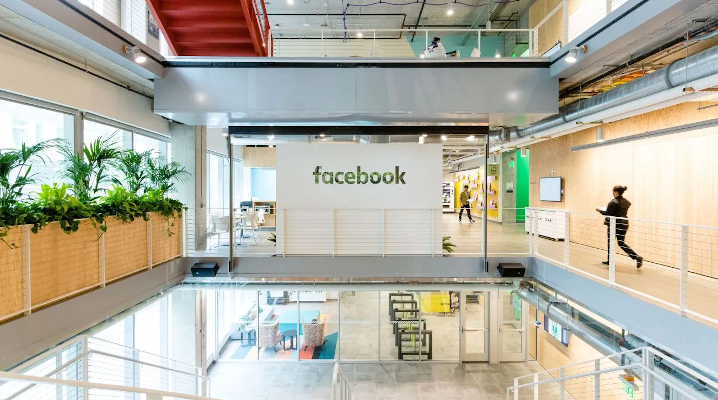 Facebook Inc.’s thousands of developers produce an enormous volume of code every month for projects ranging from new social apps to machine learning models that speed up MRI scans. Going forward, a sizable portion of that software will be written in Visual Studio Code.

The social network detailed Tuesday afternoon that it has been quietly working to make the tool the default code editor for its developers. The application is succeeding Nuclide, an internally-developed system that Facebook started moving away from last year.

Released by Microsoft Corp. in 2015, Visual Studio Code is a lighter, open-source version of the company’s proprietary Visual Studio development platform. Microsoft took out the more advanced features and added in an application programming interface for building extensions. Companies with advanced needs like Facebook can create plugins to tailor the code editor for their engineers’ requirements. 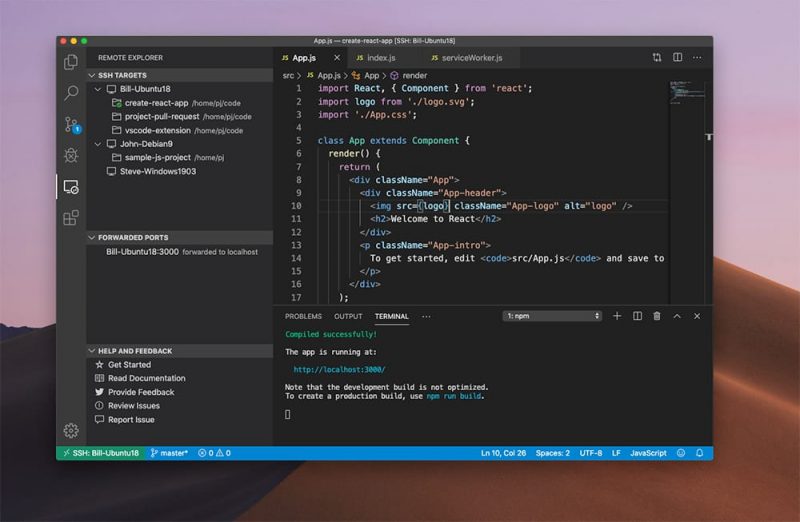 Visual Studio Code’s extensibility, Facebook developer advocate Joel Marcey wrote in a blog post, was one of the main reasons the social network decided to go with the tool. “It runs on macOS, Windows, and Linux, and has a robust and well-defined extension API that enables us to continue building the important capabilities required for the large-scale development that is done at the company,” he detailed.

The social network is teaming up with Microsoft to make technologies it relies on internally work better with Visual Studio Code. One of the applications on Facebook’s checklist is Mercurial, a popular open-source framework used by software teams to manage their  projects. The company also plans to add better Visual Studio Code support to its Flow software optimization tool.

“Constant work is being done to enable Visual Studio Code to be the IDE of choice inside the company, whether by building extensions or enhancing our current technologies to better support it,” Facebook’s Marcey wrote.

The news represents a notable win for Microsoft. Visual Studio Code now not only has the endorsement of the world’s largest social network but Facebook engineers will also actively work to enhance its feature set, thus helping to make the tool more attractive for other large enterprises.

This feedback loop of companies adopting and improving upon open-source technologies can translate into commercial opportunities. In the case of Microsoft, the growing popularity of Visual Studio Code has the affect of drawing more developer attention to its paid development tools.

Getting real with today's most hyped software: An RPA use-case study
Zscaler's SASE platform brings security and policy closer to the user in a cloud-delivered service
How to guide employees through the digital transformation
The future is autonomous: 5 reasons why automation will be tech's major story in 2020
Data protection, containers and flash innovation key areas of focus for IBM Storage