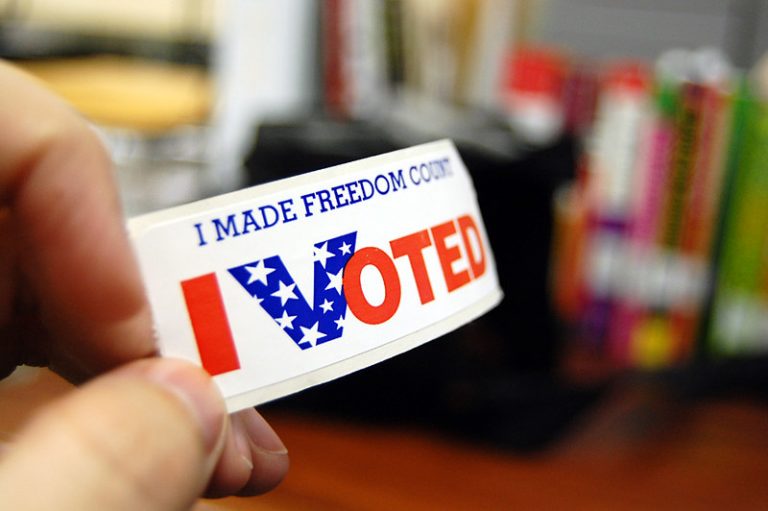 Political advertisers will now have a very limited scope for whom they can target, Google LLC announced Wednesday.

Scott Spencer, vice president of product management for Google Ads, said in a blog post that given the controversy surrounding political ads and big tech lately, Google felt it had to set down some rules. These rules, said the company, should “promote confidence in digital political advertising” and make voters around the worldwide feel more at ease.

Just in case people didn’t know, Google explained where a political ad might surface — that is, after a search has been performed on Google search, in a YouTube video, or displayed on the website on a publishing partner.

With that said, Spencer wrote that all election ads will come with a publicly accessible and downloadable transparency report. That, he said, is more than any other advertising media is doing.

In the U.S., political advertisers will be allowed to microtarget audiences, but that might only be based on a person’s voting records and political affiliations. If someone voted Democrat, they can expect to see ads from Democrats.

Google said granular microtargeting has always been verboten on its services, and for the upcoming U.S. presidential election politicians will be limited as to targeting people based on their age, postal code and gender.

One thing that will be allowed, though, is contextual advertising, so when watching a YouTube video about the economy, a person might well see an ad from a party whose mandate focuses heavily on the economy.

The crackdown on granular advertising will start in the U.K. ahead of its upcoming General Election. The E.U. will come next and it will happen around the world by 2020.

Lastly, as Facebook Inc. is still licking its wounds after a tsunami of criticism for saying it will allow politicians to lie in their ads, Google said mendacity is not allowed for someone running for office or selling an office chair.

“It’s against our policies for any advertiser to make a false claim – whether it’s a claim about the price of a chair or a claim that you can vote by text message, that election day is postponed, or that a candidate has died,” wrote Spencer. “To make this more explicit, we’re clarifying our ads policies and adding examples to show how our policies prohibit things like ‘deep fakes,’ misleading claims about the census process, and ads or destinations making demonstrably false claims that could significantly undermine participation or trust in an electoral or democratic process.”

All that said, however, many people criticized Google’s new policies. Many political campaigns have depended on such targeting — especially candidates for lesser offices or those to back or oppose local initiatives. They often use such targeting to keep costs down by avoiding the need to spend on more costly television or other broadcast ads that reach people who don’t care about the message.