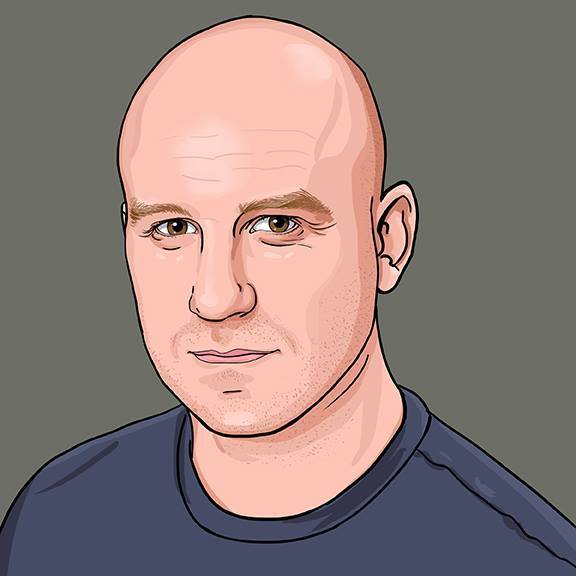 In a memo, Facebook executive discusses how the company really helped elect Trump

In a memo that was first obtained by The New York Times today and then later made publicly available, top Facebook executive Andrew “Boz” Bosworth candidly discussed some simmering issues at the company, including the possible re-election of President Donald Trump.

Bosworth, who heads Facebook’s augmented and virtual reality division, ran through number of issues in the 2,500-word memo, including Russian election interference, the Cambridge Analytica scandal and the role Facebook played in getting Donald Trump elected. He posted the memo of his Facebook page in its entirety, and while it wasn’t meant for public consumption, he posted it to combat what he called potential “context collapse” in the media.

He started off by saying the media often gets it wrong regarding how Facebook operates and the scandals the company has been involved in. He talked about Russian interference in the 2016 U.S. presidential election, stating the impact was not as great as has been made out at times, or at least not in the way it’s often described. He did admit, though, that Facebook played a part in getting Trump elected.

“So was Facebook responsible for Donald Trump getting elected?” said Bosworth. “I think the answer is yes, but not for the reasons anyone thinks. He didn’t get elected because of Russia or misinformation or Cambridge Analytica. He got elected because he ran the single best digital ad campaign I’ve ever seen from any advertiser. Period.”

Bosworth added that he was “no fan of Trump” but the current president and his team “did unbelievable work.” He said that work didn’t break any rules on the platform, only that the team used the tools better than anyone else in the running.

“That brings me to the present moment, where we have maintained the same ad policies,” he said. “It occurs to me that it very well may lead to the same result. As a committed liberal I find myself desperately wanting to pull any lever at my disposal to avoid the same result.”

He then cited the plot of “Lord of the Rings” and the importance of using power “righteously,” warning his co-workers that even though it might be tempting to sway voters a particular way, Facebook should not interfere in any way and let the upcoming election run its natural course.

“If we limit what information people have access to and what they can say then we have no democracy at all,” Bosworth said. He added that though Facebook has been blamed for creating filter bubbles, he believes the internet and social media expose people to more diverse information than in the days when people bought the ideologically driven newspaper of their choice.

The problem with filter bubbles, he said, is not that they starve people of information but that they create polarization. “What happens when you see 26% more content from people you don’t agree with?” he asked. “Does it help you empathize with them as everyone has been suggesting? Nope. It makes you dislike them even more.”

Nonetheless, he believes consumers shouldn’t blame the algorithm that delivers them news, and people should have all the tools to make their own decisions. He did add that Facebook should focus on algorithm transparency.

He weighed in heavily on the Cambridge Analytica scandal, calling it a “non-event,” stating that the company made “bullshit claims about their own importance.” He said there was never any data breach, but admitted that it had never deleted its database and then proceeded to flaunt the power of that trove of Facebook user information.

He called the Cambridge Analytica company “snake oil salespeople”, stating that the tools they used didn’t work and the claims they made about their massive database was “garbage.” In light of that, he said, the company had absolutely nothing to do with Donald Trump getting elected – something which has been said in the past in the media.

Lastly, he discussed the ongoing issue of Facebook being addictive and taking a toll on mental well-being. He said Facebook has been compared to the highly addictive stimulant, nicotine, which he believes is offensive to nicotine addicts.

Still, he admitted that Facebook could be compared to sugar, something that can have negative health affects if consumed with too much enthusiasm. Facebook, Bosworth said, like sugar, should be taken in moderation.

“Each of us must take responsibility for ourselves,” he said. “If I want to eat sugar and die an early death that is a valid position. My grandfather took such a stance towards bacon and I admired him for it. And social media is likely much less fatal than bacon.”

In conclusion, he said the takeaways from the media where Facebook seems to be failing is data security, the spread of misinformation, foreign interference, polarization and algorithmic transparency.