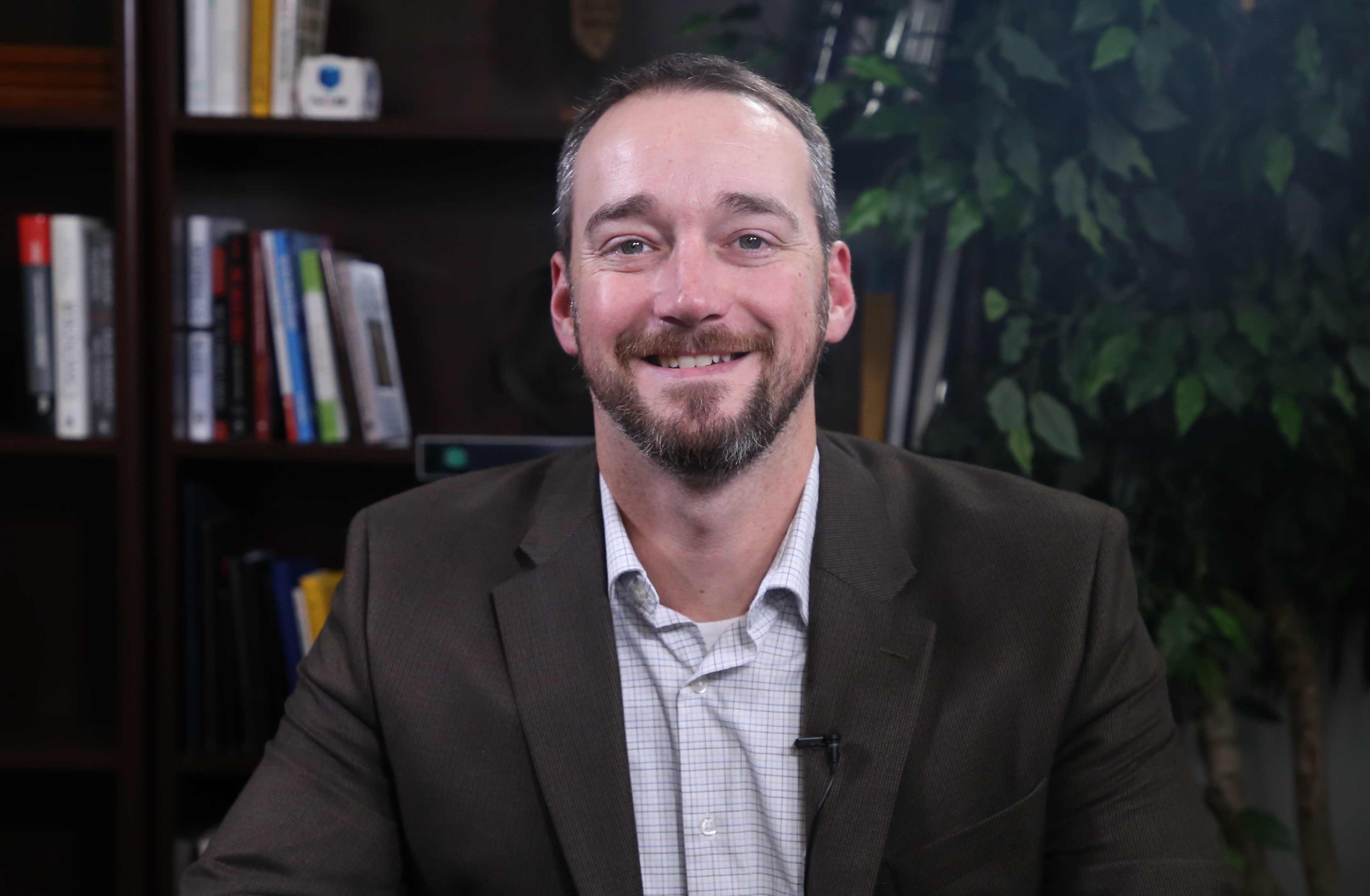 Serverless: It’s how IT gets done. But what is it?

Serverless is a concept that is often misunderstood and definitely misused. First coined with Amazon Web Services Inc.’s launch of Lambda, the term is rapidly becoming a catch-all buzzword for various technologies, compute models, operational constructs, and architectural patterns.

This capricious usage can be frustrating to experts who have worked with serverless since the beginning. Among those is Jeremy Daly (pictured), AWS Serverless Hero, “Serverless Chats” host, and chief technology officer at content tracking service AlertMe. In his blog post “Stop Calling Everything Serverless!” Daly vents his irritations on the marketing hype that is confusing what serverless means.

Simply put, serverless means simplicity: “It just makes it really easy for developers to abstract away that back-end infrastructure,” Daly told Stu Miniman, host of theCUBE, SiliconANGLE Media’s mobile livestreaming studio. This means “not having to worry about setting up Kubernetes, or going through the process of setting up virtual machines and installing software.”

Daly joined Miniman for a CUBE Conversation at theCUBE’s studio in Boston. They discussed use cases and challenges for serverless and Daly’s predictions for the future of serverless in 2020.

Managing infrastructure before serverless could mean months of set-up just to write a few records to a database and read them back, according to Daly. And even more time to keep them running.

“So this sort of revolution of managed services and all these things we get now, whether that the things such as managed Elasticsearch or Elastic Cloud doing that stuff for you,” he said. “[It’s] a lot easier for developers to just say, ‘Hey, I need a database, and okay, here it is, and I don’t have to worry about the infrastructure at all.’”

Start-ups and big enterprise are equally able to reap the benefits from the abstraction of the back-end infrastructure. Serverless “gives more power to developers,” Daly stated, enabling them to work on new projects or fix existing problems with old services, such as stability issues.

Amazon restructuring to be serverless

Miniman recalled how, in 2017, AWS Chief Executive Officer Andy Jassy in an interview with theCUBE said: “If Amazon were starting today … with a lot of the applications that comprise Amazon’s consumer business, we would build those on our serverless capabilities.”

Miniman sees this happening retroactively. “Amazon is rebuilding a lot of their servers underneath,” he said. “It’s very interesting to watch that platform changing.”

Referring to the “serverless for everyone” theme of re:Invent 2019, he added, “What we saw is not only Amazon changing underneath the way things are done, but it feels that there’s a bridging between what’s happening in Kubernetes, where Fargate is, Firecracker and serverless.”

“I think what Amazon is doing is … trying to sell serverless to everyone,” Daly responded. “Trying to sell this idea of managed services, managed compute, the idea that we can run even containers as close to the metal as possible with something like Fargate, which is what Firecracker is all about, being able to run virtual machines basically, almost you know right on the metal. I mean it’s so close that there’s no level of abstraction that gets in the way and slow things down.”

Despite all the hype around serverless, it still faces many problems. “We keep making serverless harder,” Daly stated. Even though the architecture has been abstracted, there are still numerous pieces that need independent management. “We still have to be very aware of what pieces of the infrastructure we are using,” he said.

Functions such as AWS Simple Queue Service, Amazon EventBridge, Lambda, and API Gateway still require setup. Services such as the Serverless Framework, AWS Serverless Application Model, and Arc codes make this easier, Daly said, “but the problem is that it’s still very, very tough to understand how to stitch all this stuff together.”

This is the problem Daly predicts will be solved in 2020 through what he refers to as Abstraction as a Service — which may or may not become known by the acronym AaaS. Described by Daly as “another layer of abstraction on top of [domain specific languages] like Terraform or CloudFormation,” abstraction as a service would launch a specific API with an understanding of all the underlying requirements, such desired outcome, best practices, services to use and the like.

“All these different settings and configurations and knobs — even though they say that there’s not a lot of knobs, there’s a lot of knobs that you can turn,” Daly said. “Encapsulating that and being able to share that so that other people can use it, that in and of itself would be very powerful.”

But even more power comes if it were deployed by an enterprise serverless team. “If you could say to Team X, ‘We’ve got this … abstracted piece of code for you that you can take and now you can just launch a serverless API, and you don’t have to worry about any of the regulations, you don’t have to go to the attorneys, you don’t have to do any of that stuff,’ that is going to be an extremely powerful vehicle for companies to adopt things quickly,” he said. “That’s where we really want to get to.”

You can keep up with the latest serverless developments by subscribing to Daly’s weekly podcast and newsletter and get more insights from industry experts in SiliconANGLE’s and theCUBE’s CUBE Conversations here and here.