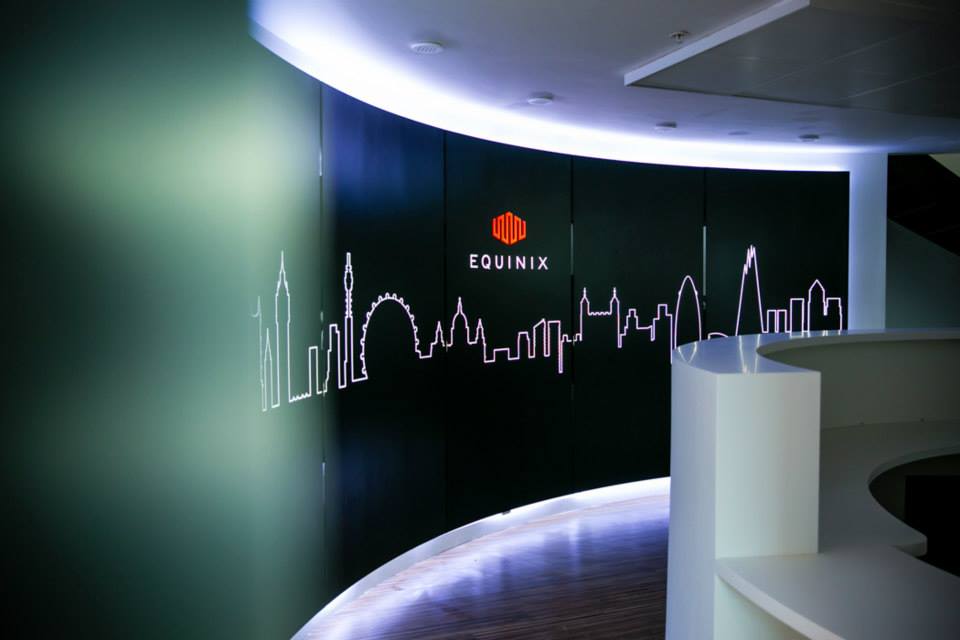 Equinix is a provider of colocation services through data centers facilities scattered across the world. It rents out this capacity to companies that might want more control over the hardware they use, without investing in their own server and storage hardware.

Packet, on the other hand, is a provider of so-called bare-metal infrastructure. It’s similar to Equinix in that it runs several data center facilities, with the main difference being that it offers more customized hardware configurations than what’s available from mainstream infrastructure companies such as Amazon Web Services Inc. and Microsoft Azure.

For example, customers can choose to rent servers powered by specific processors from Intel Corp., Advanced Micro Devices Inc., or Nvidia Corp. In contrast, the likes of AWS and Azure offer more standard configurations, but that might not work for every customer.

Packet is also focused on meeting the growing demand for more compute capacity located closer to the network edge. “Edge computing” refers to the idea of data produced by “internet of things” devices being processed closer to where it is created instead of sending it across long routes to data centers or clouds. Packet doesn’t operate at the “far edge,” where the devices are located, but as close to the edge as is practically possible.

In a 2018 interview with SiliconANGLE, Jacob Smith, Packet’s senior vice president of engagement, explained there are actually several “edges” of a computer network, including the “far edge,” where the devices and sensors are physically located, as well as various other “rings” leading toward the core network. It’s those outer rings that Packet targets with its bare-metal infrastructure.

Analyst Holger Mueller of Constellation Research Inc. told SiliconANGLE that Packet should be a useful asset for Equinix because oftentimes enterprises have complex workloads that simply aren’t suited for standard infrastructure as a service providers such as AWS. This is where the bare metal servers offered by Packet come in, as the ability to customize them means they can theoretically power any kind of workload, he said

“That’s where the Equinix Platform will benefit, as it will be able to power both traditional workloads and next-generation applications,” Mueller said.

As far as Packet’s existing customers go, the company’s co-founder and Chief Executive Officer Zachary Smith said in a blog post announcing the acquisition they have nothing to worry about and that the company will continue to operate as before once the deal closes. “Same team, same platform, same vision,” he said.

Smith added that Packet would be able to scale much more quickly with Equinix than it could do as an independent company, since it will gain access to its new parent’s massive resources, which include more than 200 data centers in 55 markets and 1,800 networks.

Indeed, the main beneficiaries of the acquisition would be the customers themselves, said Sara Baack, chief product officer at Equinix.

“Our combined strengths will further empower companies to be everywhere they need to be, to interconnect everyone and integrate everything that matters to their business,” she insisted.

The price of the acquisition was not disclosed, but Equinix said it would reveal more details about the transaction when it closes in the first quarter of this year.